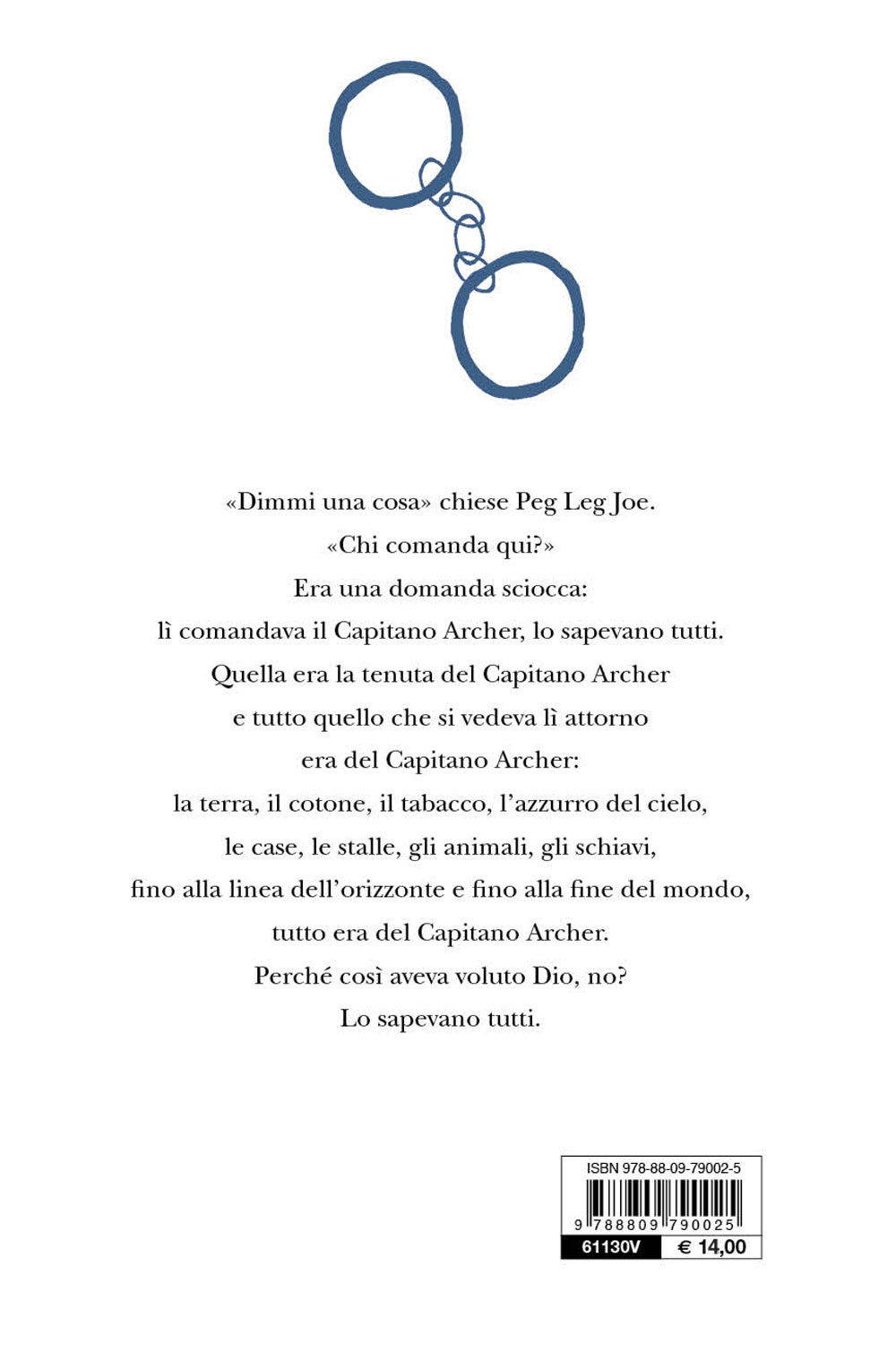 True freedom can take many forms: a voter’s ballot, walking out of prison, or being free from owing anyone anything. However, it is more complicated than that. For example, freedom can mean that we can speak, worship, and gather as we please, and it is only freedom when it doesn’t restrict others’ freedom. To understand what freedom really means, you must look at history. In the early 19th century, the idea of freedom was a radical and emancipatory force. It was a call for freedom from the oppression of others.

Freedom is defined as the state of being free from arbitrary powers. The freedom to form political groups, nominate candidates for high office, and freely express oneself are all aspects of freedom. These freedoms are also reflected in the right to form unions and businesses. These characteristics make freedom possible and should be the goal of every country. So, what is freedom? Let’s look at some examples and discuss their definitions. We might even be surprised at how similar some countries’ freedoms are.

There are a few exceptions to the above rules, as well. Among them are the Saudi Arabian king, the military in Burma, and the elite in China. These governments don’t permit their rulers to be examined or put on trial while they are in office. Nor do they allow their people to criticize them without lethal consequences. So, what are some ways we can protect ourselves from these situations? Let us explore the various ways in which freedom can be achieved.

First and foremost, it allows for individuals to choose what they do. Individuals also have the right to leave any country and return to it. As long as they don’t suffer from arbitrary restrictions or persecution, they can claim asylum in a free country. This right, however, cannot be invoked when an individual has committed a crime that isn’t political. Secondly, the right to free movement can be restricted in some circumstances, including if the person has committed a nonpolitical crime or has engaged in any act against the principles of the United Nations.