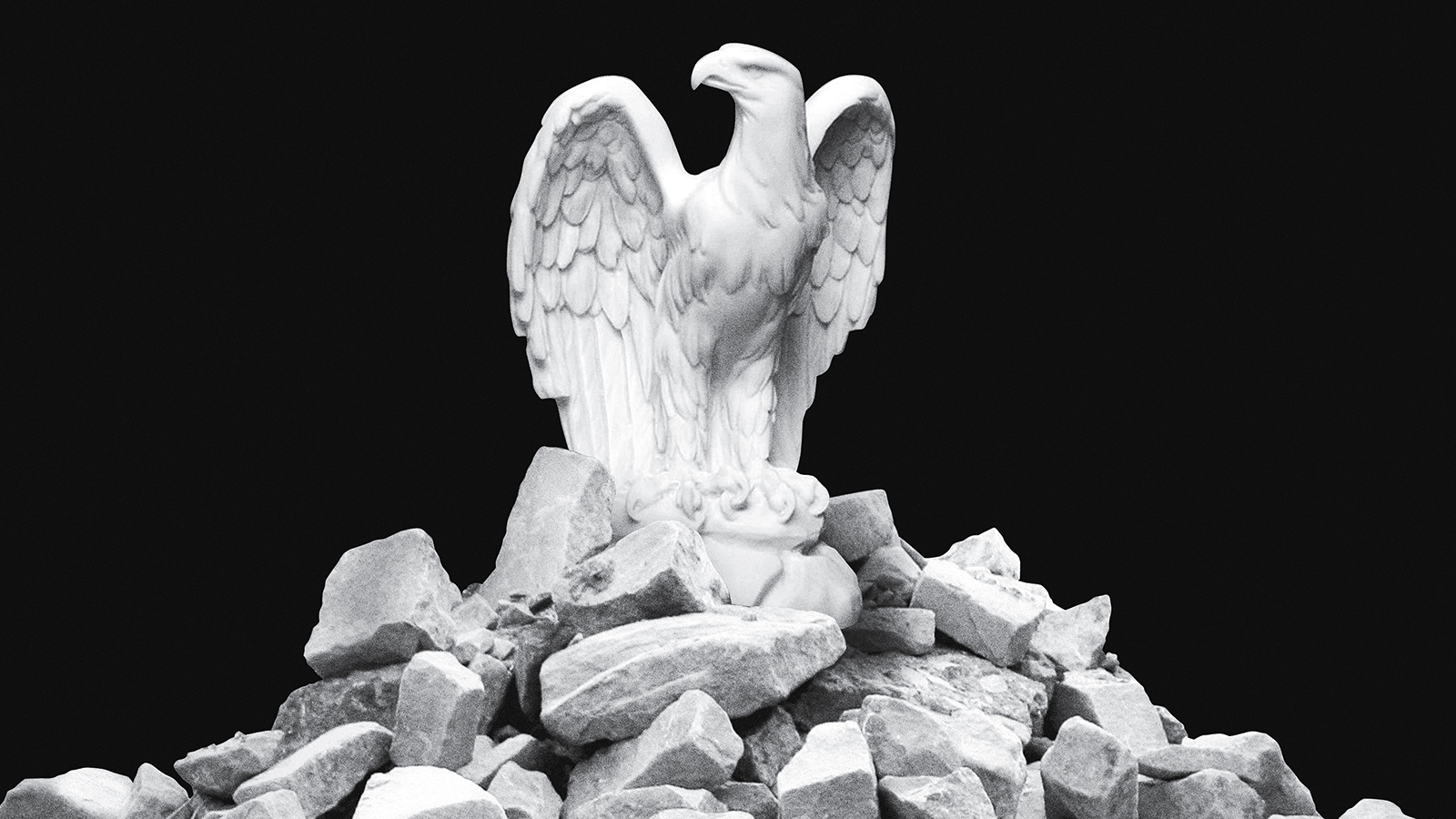 Democracy is about giving people the ability to make a difference and making their voice heard. There are many different ways to do that. One of the most common ways is by participating in activism. You can get involved in environmental groups, join protest groups, or organize local events to make your voice heard. Many people are actively participating in these activities because they are concerned about a particular issue or concern.

Another way to promote democracy is to promote rational thought. Participation in democracy means that you will have to listen to people who may differ from you, and think about their interests. This is one of the most fundamental principles of democracy. People will become more active citizens when they are able to express their views and opinions on issues of public concern.

As a result, democracy is a collective decision-making process. It is necessary to make decisions that are in everyone’s best interests. For example, if someone is coerced to follow a law, they will have a say in that law. This is the goal of democracy, and the people must respect it.

Aristotle believed that democracy could exploit the cognitive diversity of citizens. Because of the diverse groups involved in decision making, a democracy can draw on a variety of perspectives and sources of information that would otherwise be unavailable. By encouraging a diversity of viewpoints, democracy is the best way to create a more diverse society.

Democracy is not a natural right but an ongoing process that evolves throughout a lifetime. Therefore, democracy needs to involve the young from infancy. Democracy is also closely related to human rights. Article 21 of the Universal Declaration of Human Rights states that “The will of the people shall be the basis of the government”. This makes democracy the only form of government that is compatible with human rights.

Democracy is a system of government in which citizens exercise their power to promote the common good. Through voting, citizens can exercise their right to express their opinions about issues that affect the general good of their society. Through this, democracy promotes justice by ensuring that citizens have an equal say in decisions. Further, voting provides citizens with the opportunity to throw out politicians who are not fulfilling their obligations.

The idea that democracy produces better decisions than experts is not entirely new. In the past, scholars such as Scott Page and Lu Hong have used the idea that a randomly drawn group of agents performs better than a group of experts. This idea is supported by empirical evidence from a variety of situations.