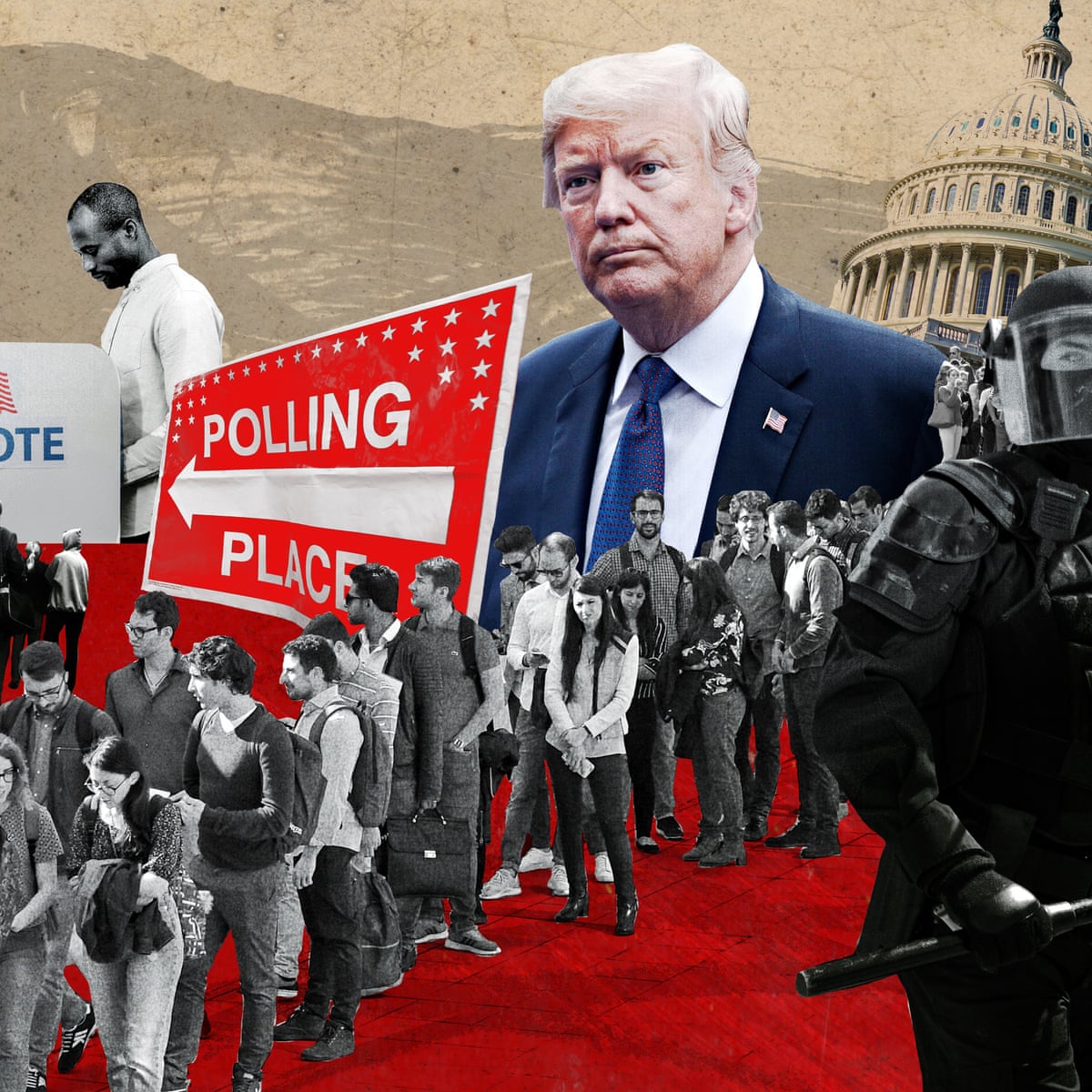 Understanding the Concept of Democracy

Democracy is a way of life, where everyone is equal and has the right to participate in decision-making. It is a fundamental right to hold your representatives accountable, and make your voice heard through the media, your elected officials, or groups that are working on a particular issue. Leaders, however, are only as good as their priorities, and you need to be a part of the process by making your voice heard, and if you disagree with a decision, work with others to make your voice heard.

In a democracy, the people are the highest form of political authority. Government leaders have power and authority, but they hold it for a short time. Laws, which must be approved by a majority of the electorate, are framed to promote the welfare of all citizens. Moreover, the process of decision-making is not prescriptive, and citizens can exercise their rights. A democracy is only as good as its people. It must be inclusive and provide equal opportunities for all.

In a democracy, different groups with varying interests must negotiate to reach agreement. Various combinations of groups win or lose depending on their goals. Everyone wins if they are involved in the decision-making process. The only drawback of a democracy is that groups that are excluded might turn against the system in anger. To avoid this, you must respect the rights of other people. This will ensure that democracy remains a good option for everyone. It is important to understand that not everyone is represented in all aspects of society, and that a democracy is a good choice for most people.

While the concept of democracy has many flaws, it is important to remember that it is important to define the term in its entirety. In a representative democracy, a government’s members are elected and represent the interests of its constituents. Similarly, a democratic centralism has its roots in the communist government in Russia. Lenin considered a small group of leaders necessary to lead the people and make decisions on their behalf based on their perception of what the people want.

Regardless of the way a democracy is defined, it is important to understand how it works. In the case of a democracy, a person can vote for a candidate of their choice, and can even vote against a candidate. This is not possible in a dictatorship, but it can help prevent a nation from being overrun by tyrants. This means that democratic governments must always be open to new ideas, and that the majority of people can express themselves freely.

A democratic society is a society where everyone has the right to express their views and opinions. In a democracy, the people are free to express themselves in a way that reflects their values. In the United States, this is done through the General Assembly. There are other bodies in the United Nations that do this as well. For example, the Department of Peace and Security is responsible for implementing the Millennium Declaration. All these organizations support democratic governments, and they are responsible for promoting human rights.