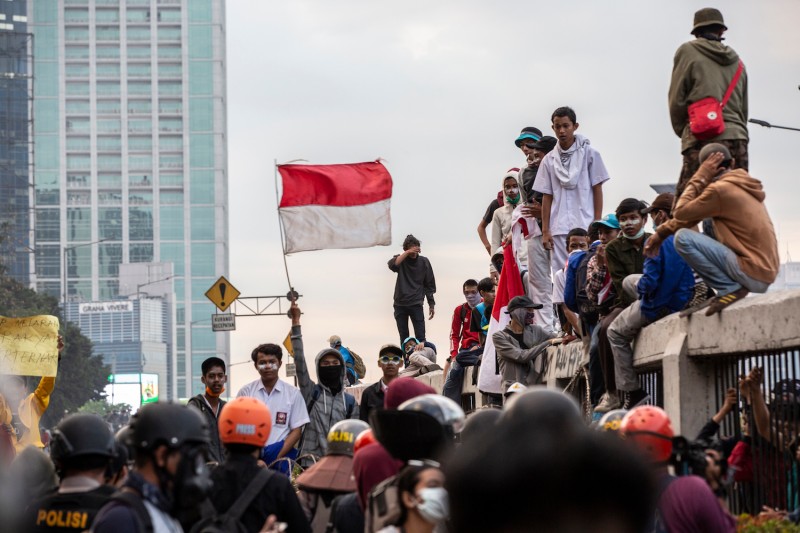 The transition from dictatorship to democracy in Indonesia is not a simple one. There are many factors that have contributed to Indonesia’s success, from the military’s support of democratization to the acceptance of Vice President Habibie as president and the new government’s commitment to political reform. These factors, combined with the relentless pressure of civil society, helped Indonesia reach its democratic milestone.

The 1945 document made the president the head of state and government. It was a governing document suited for Guided democracy, although the Provisional Constitution of 1950 significantly reduced the role of the president. Sukarno also maintained his position as the Father of the Nation, ensuring that he had moral authority.

Since the end of the Suharto regime, Indonesia has undergone a series of elections. The country has held elections for the presidency and lower house of national parliament, as well as for provincial and district legislatures. In all, more than 245 000 candidates are vying for more than 20 thousand seats.

Following the fall of the Suharto regime in 1998, Indonesia entered a period of transition called the Reformasi. This period has been characterized by more open political and social environments. During this transitional period, the Communist Party of Indonesia has never received a cabinet position.

Despite these challenges, the democratic experiment in Indonesia has been generally vindicated. There is an independent Parliament and numerous political institutions, as well as a large number of nongovernmental organizations that have a focus on the defense of democracy, human rights, and the environment. In the post-Suharto era, only one president has been a member of the military.

Indonesia’s government has implemented a two-track strategy to combat Islamism. It has integrated centrist Islamist figures into the government and repressed radical Islamists. It has also banned a major Islamist organization and jailed its charismatic patron. However, these approaches have undermined the country’s liberal values.

The polarization in the country was particularly acute in the presidential election. Both campaigns sought to portray the other as an enemy of Islam and a threat to pious Muslims and Islamist organizations. The Prabowo campaign capitalized on this polarizing narrative to link Jokowi with hardline Islamist figures and Islamist organizations. The NU also acted as an important ally for Jokowi and spread anti-Prabowo messages through its network of mosques and schools.

The political climate in Indonesia is increasingly intolerant. After all, the country has a large Muslim population. A recent example of this is the election of a non-Muslim governor in Jakarta. This man was defeated in his re-election bid and is now serving two years in jail for blasphemy.

Indonesia’s democratic experience shows that it is possible to build a multiparty democracy even in a difficult environment. Although it is still controversial, Indonesia has remained a strong democracy despite many obstacles and challenges.