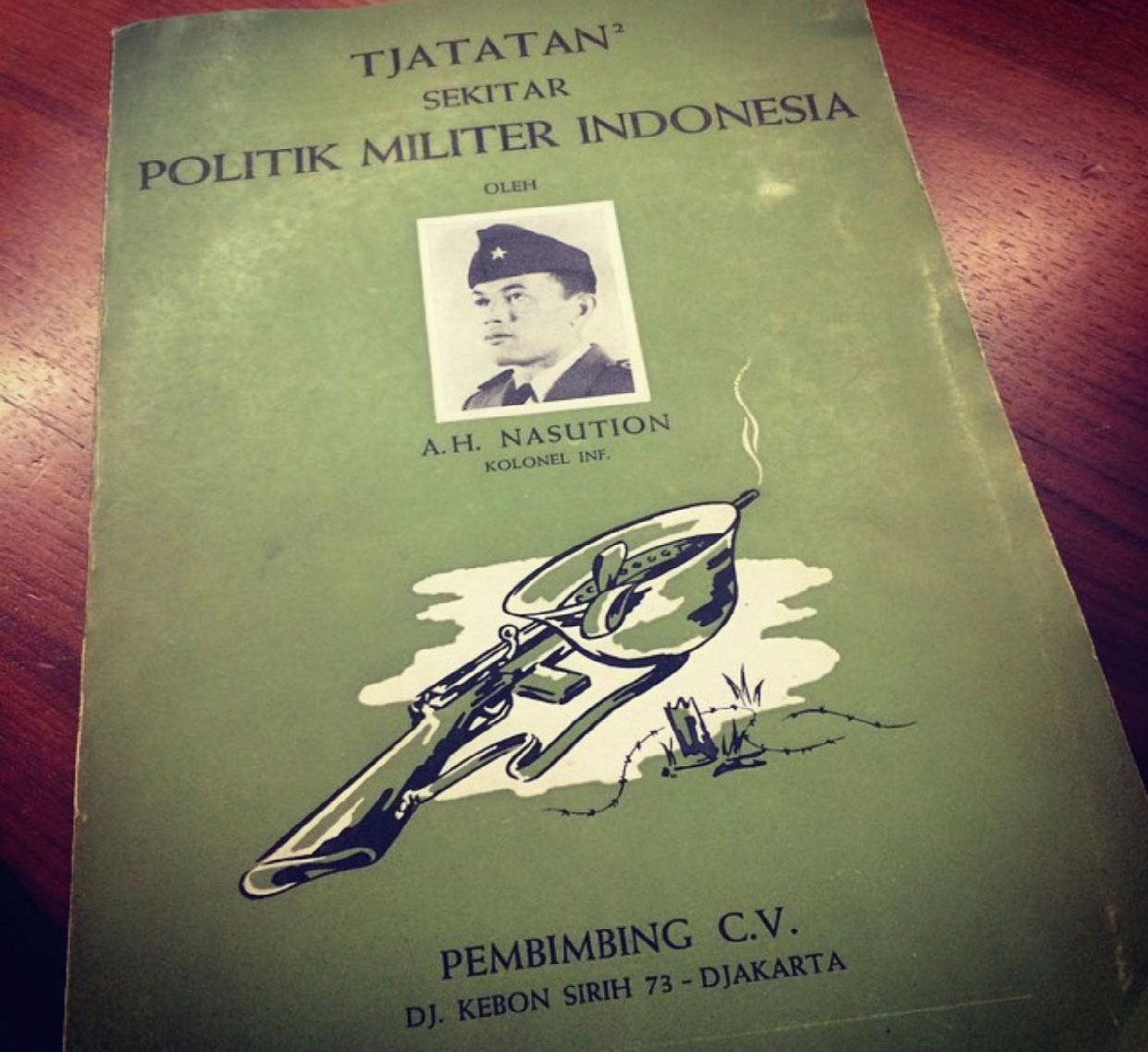 The State of Democracy in Indonesia

Indonesia is a country located in Southeast Asia and Oceania. Its seventeen thousand islands are home to a diverse population. The country is divided between the Pacific and Indian oceans. Java and Sumatra are the most populous islands, while other island nations such as New Guinea, Sulawesi, and Borneo have lower populations. The government is made up of representatives elected from each of the provinces and are accountable to their own people.

In the early years of democratization, the Indonesian government continued to use an indirect regional election system. This practice, however, was abandoned in 2005, and direct elections were introduced. While the current system does not meet the criteria required for a truly representative government, it is an improvement over the previous system. It also provides a greater level of transparency. While these changes have not improved the state of democracy in Indonesia, they have made it easier for local governments to engage in democratic governance.

During the first decade of Indonesia’s transition from a dictatorship to a multi-party system, direct elections allowed citizens to choose the best candidates and vote out the least desirable ones. Until then, regional legislatures rubberstamped Jakarta’s executive appointments. While the new system helped mitigate the authoritarian legacies, collusive horse-trading remained a problem. During the transition to a federal system, local legislatures were free to choose their own regional executives.

In contrast, the new electoral rules in Indonesia were designed through a lengthy process, where the main political parties negotiated for years before agreeing to the changes. In the end, the political rules were developed with the consideration of each party, and it was only after a prolonged period of time and the alignment of interests that the current system is in place. This slow process made it easier to reverse a change if the situation warranted it.

The election in 1999 resulted in a wide array of political parties, including Islamist parties. During the New Order period, political space in Indonesia was tightly controlled by the military, and only a handful of parties were allowed to participate in the democratic process. The New Order regime imposed mono-loyalty, which was prohibited during the country’s past. In the new system, however, religious and ethnic minorities were free to use their religion as a platform for politics.

Currently, the country is undergoing a transition from its long-standing system of indirect elections to a direct election, with the president being elected directly by the people. The transition has been long, but Indonesians are still divided about their political views and the future of their democracy. The country’s democratic system is in trouble with its political system and many Indonesians are concerned about the damage it has done to the social fabric of the country.