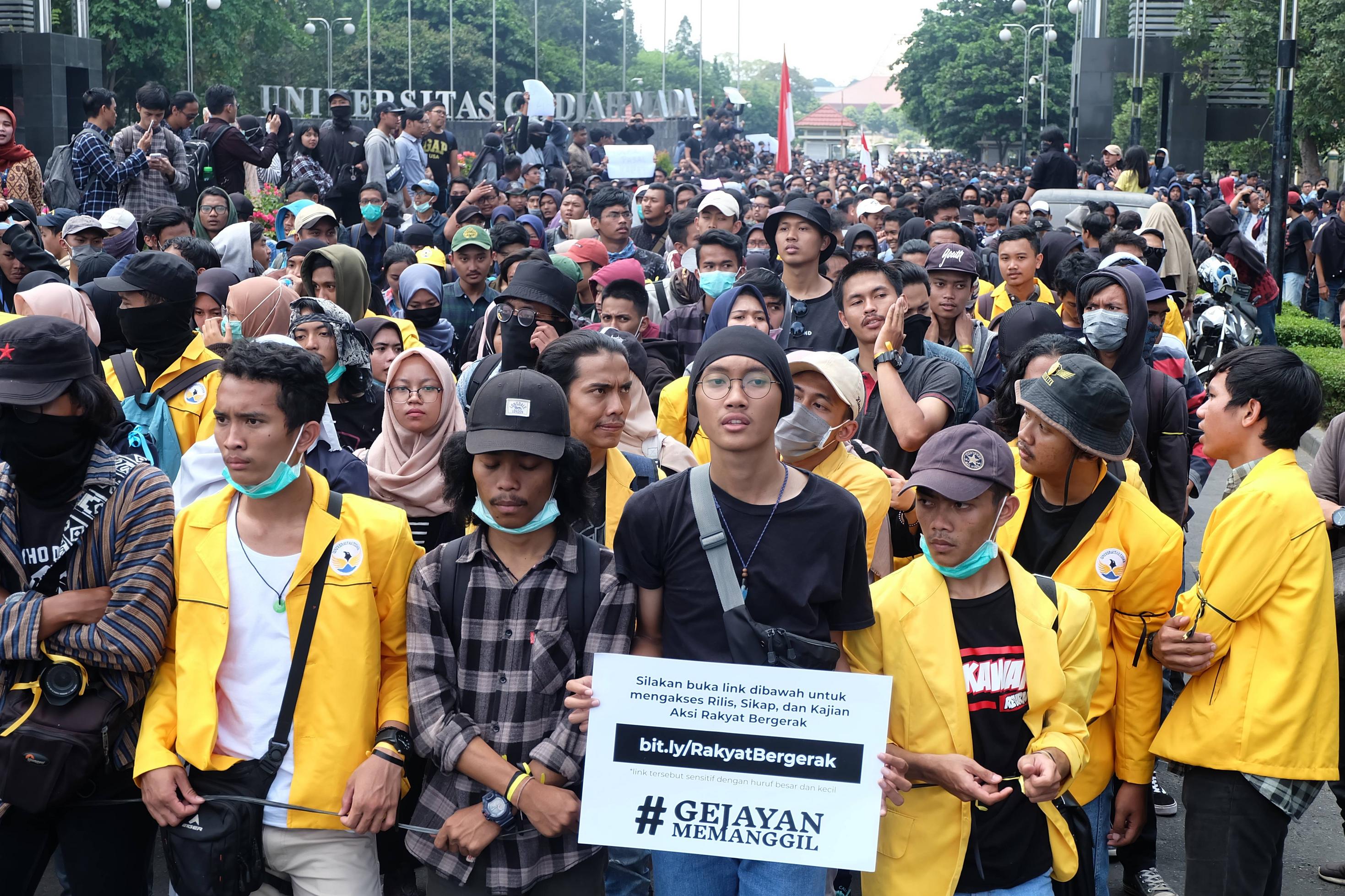 Compared to many other countries, Indonesia’s democracy has a relatively stable electoral process. Local governments and parliaments have moderate to high levels of effectiveness, although many are undermined by incapacity and corruption. The country’s political parties have a history of polarization, with the governing coalitions often being led by a single party, a characteristic that hampers the functioning of Indonesia’s democracy.

After nearly a decade in office, Yudhoyono stepped down as president. After he left office, Indonesia’s political scene changed dramatically, and the old Islamic-pluralist divide has widened. Since then, a deadly coronavirus epidemic has stoked tensions and led to widespread protests. And a new generation of leaders is poised to take power.

The transition to a more representative democracy has begun. Since Suharto’s fall in 1998, Indonesia has gone through a “Reformasi” phase that has transformed the country’s political and social climate. The current administration’s aim is to achieve a more representative system, which is a necessary part of restoring democracy. But it is a difficult task. In the interim, Indonesia needs to work hard to build trust in its new government and move forward on implementing a Constitutional amendment.

Although Indonesia has long been touted as an example of a successful democratic transition, the situation has turned sour. The government’s lackluster response to the COVID-19 pandemic threatens the country’s social stability and democracy. It also raises questions about the country’s enduring trust in its political institutions. This may weaken the quality of Indonesia’s democracy. There are many factors to consider.

The political system in Indonesia was polarized in the 1950s, with the Indonesian Air Force and PKI in opposition to the president. Both sides argued for a change in the constitution, and Sukarno sought to make a compromise. In order to avoid a new conflict, Sukarno transferred some of his political powers to General Suharto, who was already head of the armed forces. Nevertheless, he remained in power, and he proclaimed a “Guided Democracy” in 1959. In addition, he proposed a cabinet with representatives from all the major political parties. The PKI never gained a seat in the cabinet, but it did gain representation in the parliament and other institutions.

While Indonesia’s democracy is generally supportive of free association and assembly, groups advocating independence from Indonesia are systematically suppressed. There are fewer rights to assembly for pro-independence groups and they are frequently arrested. Left-wing activism is discouraged and prosecuted. In March 2020, three gay activists were jailed in the logging industry. These protests are a result of this repression of liberal freedoms.

While Indonesia has historically been highly polarized, democracy is widely accepted and supported in rhetorical terms. Indonesia has experienced large-scale violence during the 1940s, 1960s, and 1990s, but since then, communal violence has remained moderate to low. In addition, the government has adopted laws and policies aimed at improving the quality of life in the country. While Indonesia has been committed to developing democracy, its political and societal institutions remain weak.