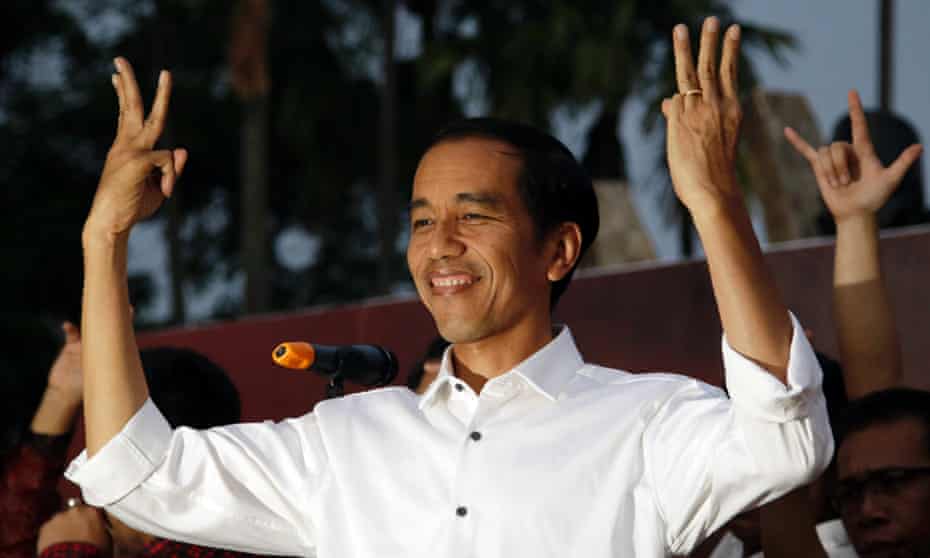 For a long time, Indonesia was considered a model for democratic transition and persistence. Yet as Indonesia enters its third decade of democracy, its trajectory has changed significantly. The stagnation of the second term of Susilo Bambang Yudhoyono has been followed by a pattern of democratic regression under his successor Joko Widodo. This book takes stock of Indonesia’s democratic history, examining the state of democracy in the country today.

The Indonesian democratic process has been marked by increasing political participation among various groups and parties. While political competition has been relatively free of ideological conflict, patronage has served as an incentive for cooperation and compromise across ideological lines. While such politics undermine the democratic institutions, they also cut across socioreligious cleavages. While many parties have refused to cooperate with each other, there are a growing number of groups that are willing to form coalitions with varying degrees of political freedom in the pursuit of electoral victory and access to state resources.

Initially, Sukarno’s “Guided Democracy” concept sought to satisfy the three main factions in Indonesian politics. However, in 1965, the army repelled Sukarno and began an anticommunist purge that killed at least 500,000 people. This legacy made some analysts question the chances of Indonesian democratization, but Horowitz argues that such violence did not hinder postauthoritarian reforms. Indeed, these failures were used to inspire decision makers and avoid a repeat of past mistakes.

However, this situation is not stable and the struggles to create a more democratic state in Indonesia are continuing. The prodemocracy actors are trying to destroy the authoritarian structures and create new democratic structures. They use information, alternative information, and organizing to spread alternative ideas and stretch the constraints set by authoritarian structures. Pro-democracy actors have been very active in this struggle, but the process of democratization has only begun.

Despite the growing concerns about the state of democracy in Indonesia, it is notable that the satisfaction level with Jokowi’s administration remains high. In fact, most respondents surveyed said that they had high levels of trust in the government and remained satisfied with the government’s response to the COVID-19 pandemic. While trust in the government has dropped, it remains high compared to pre-COVID-19 levels. This results in a mixed picture for democracy in Indonesia, and calls into question the quality of Indonesia’s political institutions.