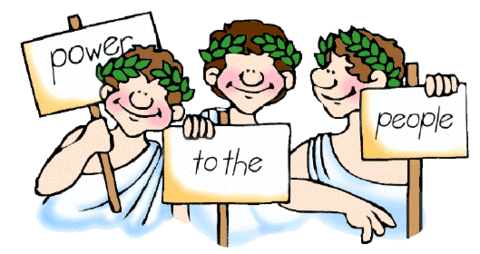 The concept of democracy suggests a recognition of differences and similarities among citizens. It differs from a more revolutionary view of democracy, which often suggests the elimination of minorities or categories that are opposed to progress. The ideal democracy will provide the right for all citizens to express their views without fear of persecution. The term “democracy” means many things, depending on the particular context.

One of the first principles of democracy is freedom of thought, conscience, and religion. In the past, governments have tried to restrict this freedom. They are afraid that people will start thinking about other forms of government. In some cases, they have even locked people away for their “wrong” thoughts. Such people are known as prisoners of conscience. This intolerant attitude is harmful for a society’s growth.

The COVID-19 crisis has illustrated the fragility of democracy in the US. With expensive medical care that is reserved for the wealthy and leaves the poor without social security, the US has fallen behind in social development. As a result, it’s difficult to effectively manage a crisis in a democracy built on American values.

Many young people are involved in protest groups and environmental organizations. They are also active in political movements against war, corporate exploitation, and child labour. This form of activism allows young people to have a direct impact on the community they live in. In fact, a democracy must begin at the neighbourhood level to ensure that everyone has a voice.

Ultimately, a democracy is a system of government in which the people are empowered to express their own opinions, regardless of their political affiliation. This means that they have the right to form independent political parties, associations, and interest groups to voice their opinions and voice their concerns. It also guarantees that elected officials have the freedom to act without interference from the rest of society.