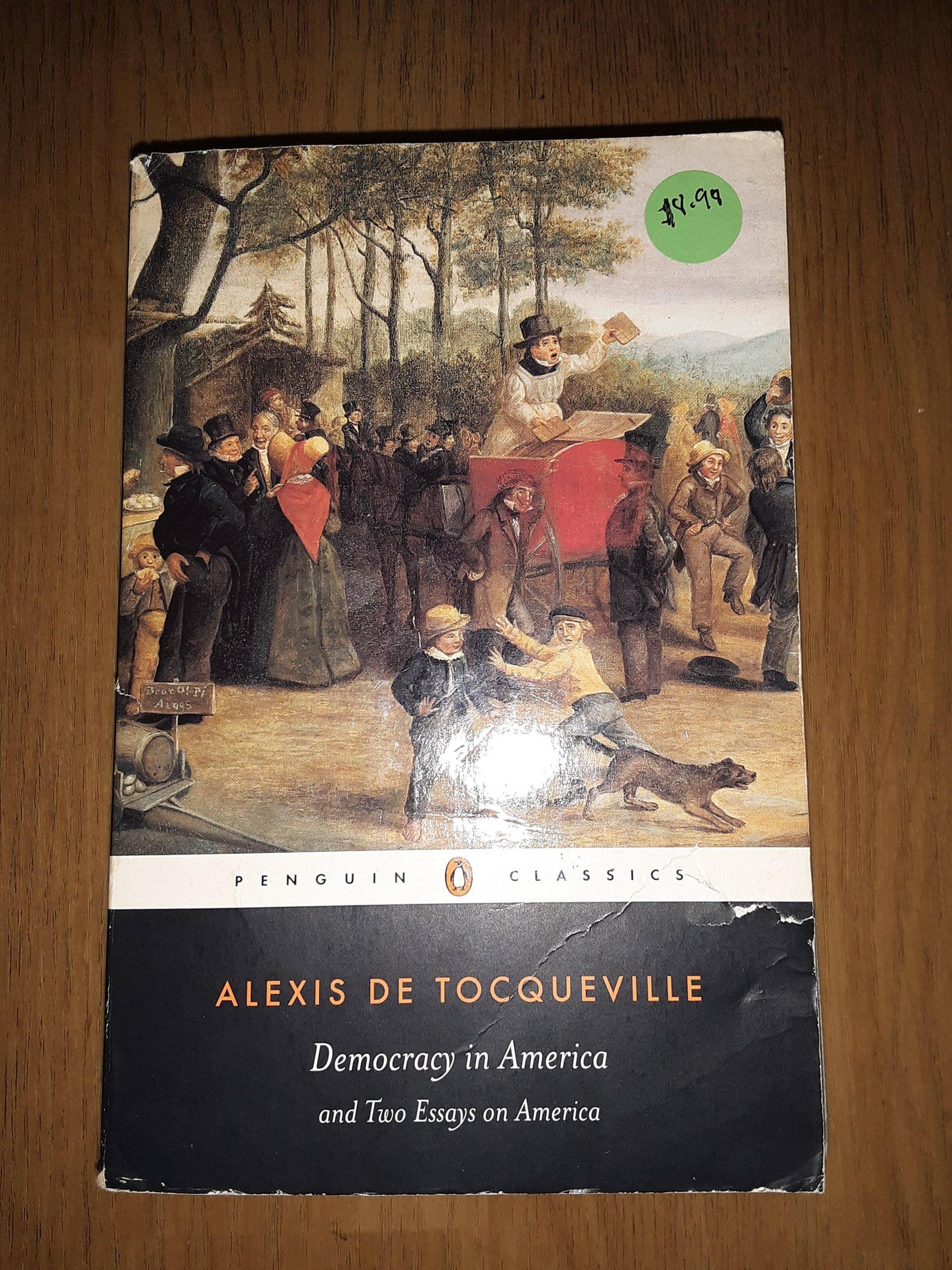 The history of democracy in America traces the development of modern politics from Celtic, Roman, and Teutonic ideas. In the middle of the nineteenth century, the Industrial Revolution was taking place across Europe, Asia, and America, decimating imperial privileges and ways of life. Franklin frequently spoke of the necessity of political adjustment. The evolution of American democracy has been a tumultuous one. But there are many reasons to be hopeful.

Alexis de Tocqueville’s Democracy in America was written after a visit to the United States in 1831. While there, he was fascinated by the growing diversity of American society. In 1832, the country was undergoing rapid transformation. Manifest destiny was physically expanding the country from sea to shining sea. Among the most significant changes were suffrage for most white males over twenty-one. Meanwhile, industrialization was taking place, transforming America from an agrarian society to a capitalist one and aggravating sectional tensions.

Ultimately, Tocqueville’s Democracy in America taught us about the value of democracy and pluralism. It induced a sense of responsibility and encouraged citizens to be more wary of ‘natural’ power. By fostering a sense of suspicion, democratic societies encourage a sense of distrust toward authority and power. The result is a Gestalt shift in perception. Ultimately, the new American democracy aims to spread this enthusiasm.

Although not a founding document of the United States, Democracy in America was highly influential at the time it was written and when Tocqueville died. In 1935, it celebrated its centenary, causing a renaissance of sorts that included several English translations of the book. Political leaders on both sides of the political spectrum have drawn upon its observations as an alternative to the existing order. This has contributed to its popularity as a manifesto for our time.

In addition to its political and social impact, Democracy in America has become an indispensable classic of American literature. It is a classic study of democracy and its risks. Tocqueville is one of the first historians to articulate the Tocqueville effect – the idea that the improvement of social conditions increases the frustration of a society. Tocqueville’s account of Jacksonian America evokes the intensity and energy of the people who made a democracy work.

Tocqueville linked democracy and federalism. He concluded that in a democracy, associations extend democracy beyond elected offices, allowing individuals to make decisions that affect a large group of people. Tocqueville argued that this is an essential aspect of democracy and explains why a society like ours is based on philanthropy. A nation without a free press would quickly return to the barbaric state it was before.