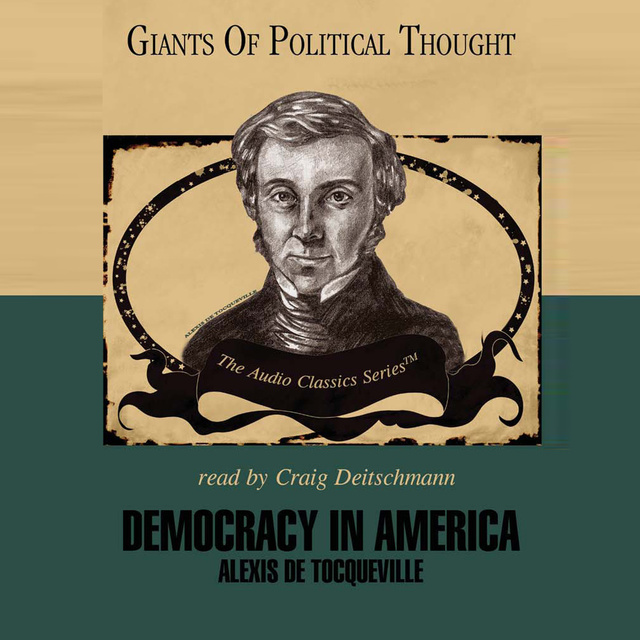 The author, Alexis de Tocqueville, was interested in comparing American democracy with French democracy. He and his colleague, Joseph Beaumont, visited the United States in 1831, at a time when the country’s Jacksonian democracy was rapidly changing. It had been granted suffrage to most white men over the age of 21; and it was industrializing the country, moving it from an agrarian to a capitalist society and escalating sectional tensions.

Tocqueville’s Democracy in America is worth reading because it dissects the pathologies of democracy while retaining its spirit as the normative ideal. Tocqueville understood the dangers of democracy, and he emphasized the importance of understanding the sources of dynamic energy within democracy. The book is also a critique of the American system of government, pointing out that it has failed miserably in the past.

While studying American democracy, Tocqueville and de Beaumont studied the American prison system for the French government. The two writers also spent time studying American public life, private life, and social behavior. They were among the first Europeans to examine this form of democracy. They were interested in the development of the United States, a young nation in which most Europeans had only a vague idea of what democracy entailed. So Tocqueville and Beaumont drafted their book to investigate these issues.

A crucial difference between democratic and non-democratic societies is the way in which these institutions are run. The English execute great things in isolation; Americans rarely unite for small endeavors. Association is a powerful means of action for the English, but it is useless for American citizens. A better definition of democracy in America is one that allows men to seek their common desires. The United States citizens who share a sentiment become a powerful power that is heard from across the globe.