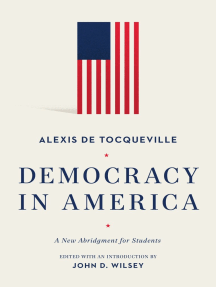 What drives Americans to turn against democracy? Often it is a feeling of status loss or a deficiency. A once privileged group feels diminished by the lack of power in a rigged system. Such explanations increase anti-democratic power. However, there are steps we can take to restore the dignity of those displaced by the recent political climate.

First, we must acknowledge the challenges that democracy faces. A democracy needs to be inclusive and reflect the interests of the most marginalized and disenfranchised citizens. This requires that Americans address long-term concerns of disenchanted citizens. If American citizens don’t perceive their democracy as serving their needs, then their political system cannot be trusted to deliver on its promise of a better life.

Secondly, we must acknowledge that our democratic system is vulnerable to gerrymandering. When a party controls the Senate and the House, it is virtually impossible for it to be unseated. In addition, gerrymandering will reinforce the party’s power in the state and prevent any other party from challenging them. In such a state, corruption will grow, the playing field will tilt towards favors and businesses, and polarization will deepen.

Another study asked scientists about 19 elements of democracy. The results revealed that most respondents said the United States met half of the criteria for democracy, but it fell short on half of the others. However, one important element of democracy is free elections, and respondents said that the United States met this standard 86 percent of the time. This finding seems to contradict Trump’s claims that voter fraud is widespread.