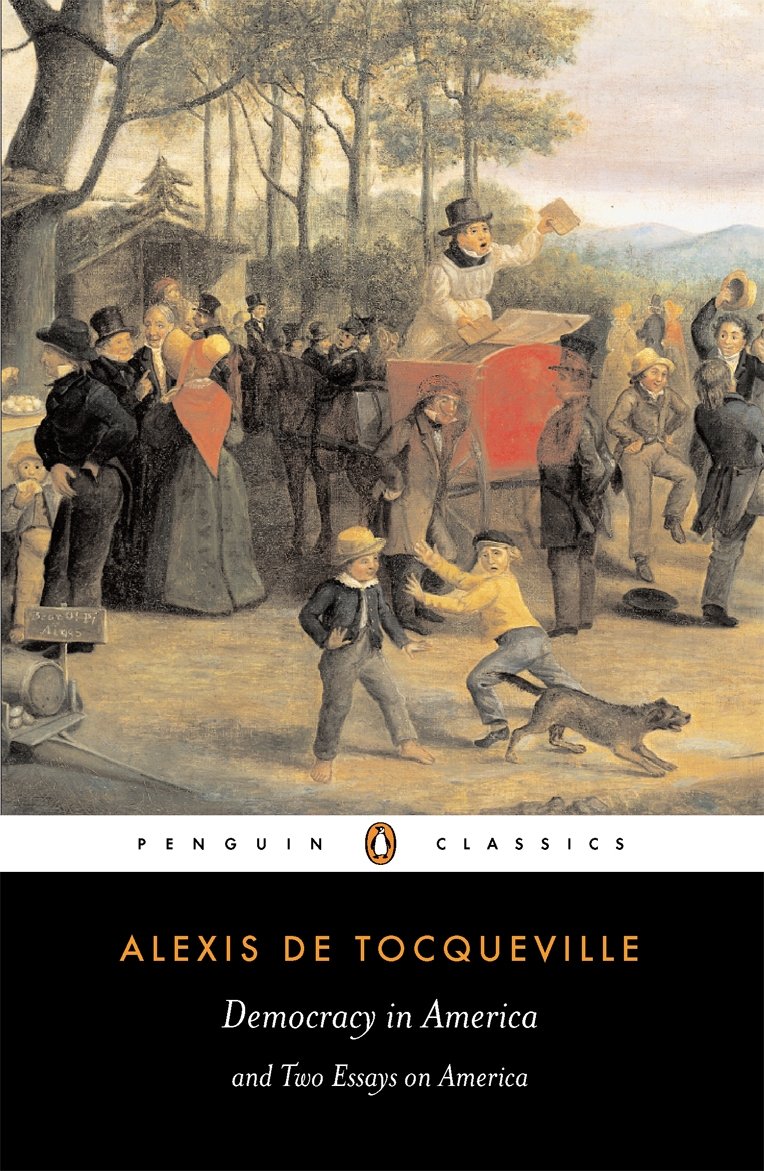 The COVID-19 pandemic has exposed the shakiness of US democracy. Our expensive health care system, reserved for the elite, leaves the poor essentially without social security. Our economic growth is unevenly distributed, and income growth has stalled for the majority of the population. Our democracy has become a political game without citizens. Whether or not it can maintain public order and advance our common good depends on how we manage crises.

According to a recent Wall Street Journal report, the 2020 general election will be the culmination of a two-decade decline in public confidence in the United States. A recent Associated Press-NORC Center for Public Affairs Research survey found that only 16% of American adults think democracy is working well in the US. In fact, 45% of Americans don’t believe democracy works well at all. While 72% of Americans are not confident in the democratic process, that number is actually much higher than it was in 1980.

While it’s true that Americans disagree on who belongs to the people, there are still many areas where they do agree. Some believe that in order to be “truly American,” a person must be born in the United States, be a Christian, or believe in God. As a result, this division in American democracy could be dangerous, particularly in a time of increasing immigration. If these divisions persist, we could face a civil war.

Our current democratic system is flawed. We are more likely to elect a president who isn’t the winner of the national popular vote. We should consider alternatives to this system. A better system would be one where voters in all states have a voice. A system that allows for more participation in decision making will create a more democratic society. The more people participate in the process, the more likely we’ll have a president who reflects the views of the majority.

US meddling in other countries’ affairs has led to political and social instability and has undermined world peace and social tranquility. Many have wondered if democracy in the US is still a true democracy. In light of recent events, we should examine the current state of democracy in the US and do some soul-searching. We are still a role model for other nations, but our efforts to export democracy are harmful. There is no reason to allow our democracy to suffer in this way.

The rise of political polarization has affected the self-cleaning process of American democracy, which is aimed at bringing about reform through elections. Because the Senate is stuck in a filibuster, it no longer serves as a representative body for the American people. In addition, the time-honored Electoral College system ensures the winner is the candidate who garners the most electors. By definition, he or she must have a majority of 270 or more of the electors’ votes.

The problem is that both sides of the political system want fundamental reform, but disagree on how it should be done. In fact, more than half of American adults believe the system can’t change, despite the fact that it’s broken. The rich, powerful, and wealthy can spend millions of dollars to buy politicians and influence the system. Therefore, their political clout is restricted, and the voices of the average American are silenced.