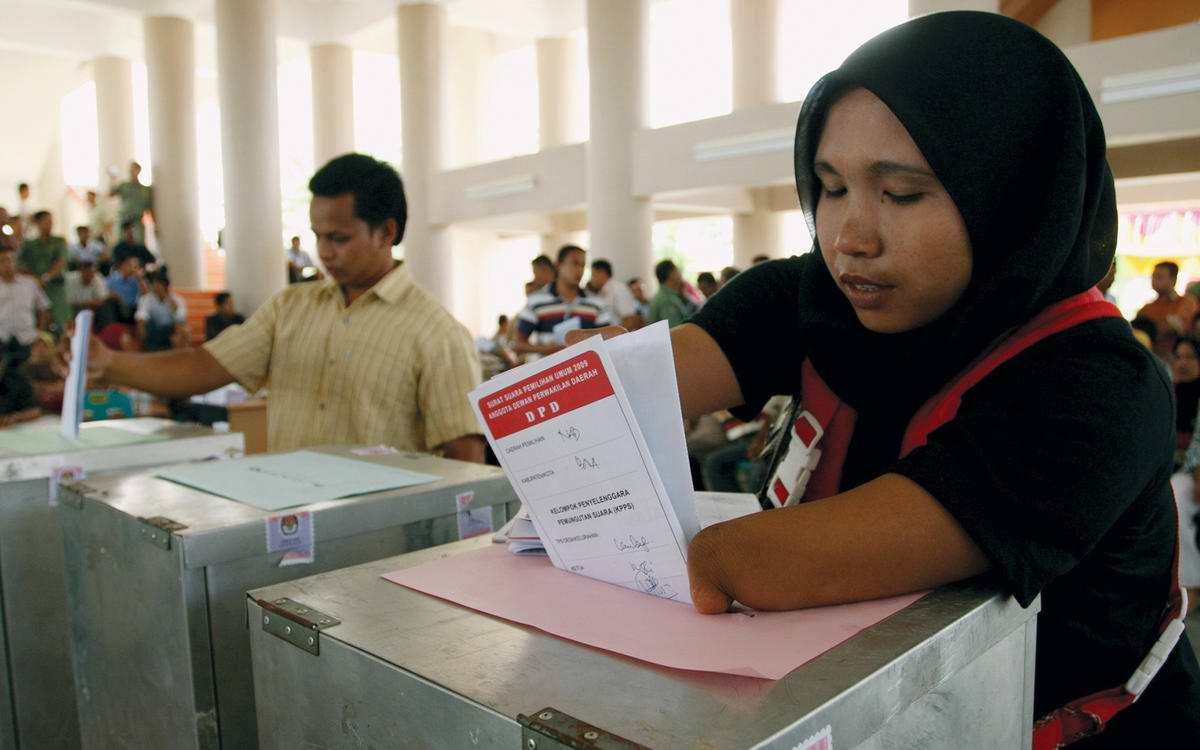 Indonesia has been one of the world’s most successful examples of democratic transition and persistence. As of 2008, it has officially entered its third decade of democracy. The country has long been lauded as a model of democratic transition and persistence. But is democracy here to stay? This country is poised to enter its third decade of democracy. Let’s take a closer look. To understand this better, we must first look at what the current government is doing to maintain its success.

According to the World Bank, Indonesia has a ‘generally healthy’ democratic system, but it is vulnerable to two key flaws. The first is that the country’s political parties are weak and have too many members. This creates a highly polarized political environment. In addition, there are a number of corruption scandals in the system. And finally, the Indonesian government has a utilitarian view of democracy. It views elections as a way to measure bureaucratic efficiency rather than citizen rights.

The Indonesian government has a commitment to promoting democratic consolidation. For example, it is working closely with the National Police and the Election Supervisory Body to prevent intimidation and vote-buying ahead of elections. It also has instituted a regional vulnerability index to monitor signs of electoral fraud and monitor election fairness. And in order to encourage voter participation, the government has conducted campaigns that promote voting and encourage citizens to monitor election fairness.

The first step in establishing a genuine democracy in Indonesia is to remove the system that governs the national level. A democratic country needs its own institutions to maintain a viable government. For example, the PDI-P, which is a centrist party, has a strong liberal and conservative wing. This makes it difficult to impose a single ruling over the country. Consequently, a strong government is essential for the survival of the country.

Another problem with Indonesia’s democratic process is that its party system is not representative. Candidates often pay huge sums to buy votes from political parties and rent political support from their own supporters. This undermines the integrity of democratic elections in the country. Further, it can also lead to a more divided society. The question remains, how much democracy can one country have? It’s not all about democracy. It’s also about how to implement it.

In June 1999, Indonesia held its first free election in decades. The new government elected Abdurrahman Wahid as its fourth president and Megawati Sukarnoputri as its vice-president. In the DPR, the two most popular parties are the PDI-P and the Golkar. If the government cannot control these factors, Indonesia will face serious consequences. However, it should not lose its democratic spirit.