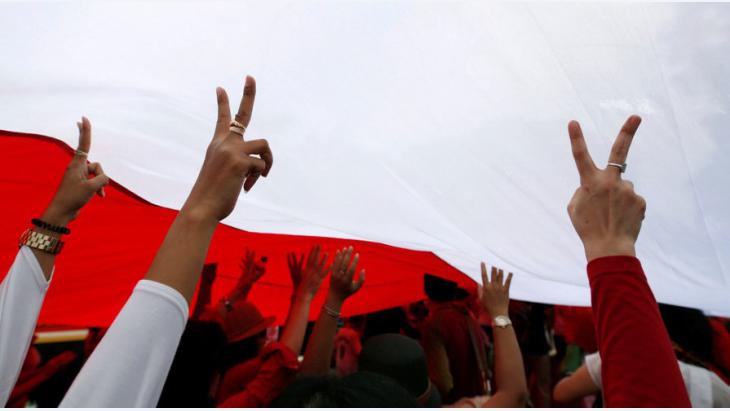 The evolution of democracy in Indonesia began in the 1950s. President Sukarno introduced the Guided Democracy system as a way to bring political stability to the country. Sukarno considered the Western style of democracy inappropriate for Indonesia, so he sought to develop a system based on traditional village consensus and discussion. Although this system failed, it was still a big step in the right direction. In this article, we’ll discuss how democracy in Indonesia got started, and what happens next.

The first major achievement of Indonesian democracy was the election of Susilo Bambang Yudhoyono. Despite political differences, the election took place in an orderly fashion, with little intimidation. While vote-buying increased during the 2009 and 2014 presidential elections, this election was relatively free of alleged malpractices. Nonetheless, despite the lack of transparency, the election has demonstrated the strength of Indonesia’s democratic foundation.

The Habibie government enacted Law 22 and Law 25 in 1999, which devolved much of the country’s governmental and fiscal responsibilities to local and regional governments. Provinces now hold significant power and the Indonesian central government is left with just a few key policy areas: foreign policy and religious affairs. However, it is vital to remember that Indonesia’s democracy started when Wahid demonstrated that the status quo was not working.

In addition to the repressive history of Indonesia’s government, the country has seen an unprecedented growth in the number of non-governmental organizations dedicated to the protection of human rights, environmental sustainability, and democracy. During the rise of Indonesia’s democracy, young people have played a significant role in promoting the concept and implementing it. A vibrant media system has helped Indonesia to move forward with its democracy, but there are still many challenges ahead.

The Indonesian government is committed to democratic consolidation, and this commitment has resulted in successful elections for many levels of government. The Election Supervisory Body and the National Police have worked closely with each other to prevent vote-buying and other forms of intimidation ahead of elections. They have also launched regional vulnerability indexes to track signs of electoral fraud. The government also runs campaigns to encourage people to vote and monitor the fairness of elections.

Although the electoral competition in Indonesia has been largely free of ideological conflict, there have been some examples of patronage-based politics. The latter are premised on the distribution of patronage resources by the government. The rapprochement between Jokowi and Prabowo was a clear example of this type of cooptation. However, the truce has done little to soften the cleavages between the Islamist and pluralist camps.

The country faces many challenges that were present in the country 20 years ago, but its progress has been remarkable. While the former Suharto regime helped the entrenched elite and the Indonesian military, half of Indonesia’s population remains economically vulnerable. The World Bank has documented a growing wealth gap, a lack of health and educational services, and radical sectarian elements. A strong democracy is crucial to ensure Indonesia’s continued progress.