When Indonesia’s transition to a democracy began in the early 1990s, it seemed like an exception, an established democracies bucking the global trend toward illiberalism. But now, as the country continues to struggle with economic and social unrest, there is a growing risk of illiberalism and instability. This concern was evident as experts from Australia, Asia, and the United States published a book entitled “Democracy in Indonesia: From Stagnation to Recession”. In a recent interview with a co-editor of the book, he discusses the sub-title, “Is this a good sign for Indonesian politics?” 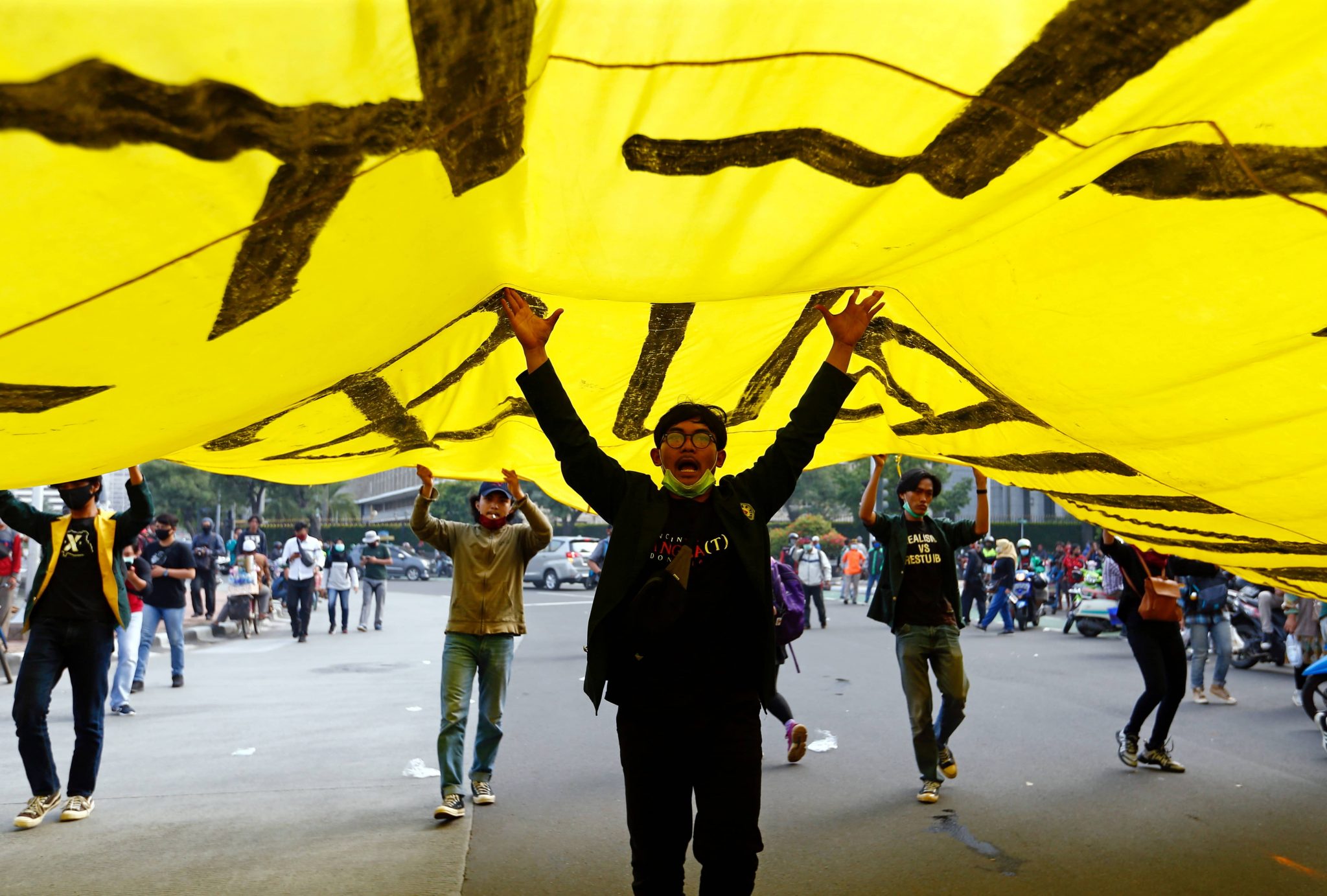 The New Order’s aim to separate Indonesia from its problems since independence was a compelling argument. The ‘generation of 66’ was an emerging intellectual and political class and supported the new government’s goal of ensuring economic and political stability. Nonetheless, corruption, nepotism, collusion, and money-politics are rampant in Indonesian elections, especially when the poorer segments of society are encouraged to vote for a particular candidate. Regardless of these arguments, money-politics still prevails and continues to affect elections.

The authors of Democracy in Indonesia: The New World Order outlines the main problems facing the country’s democracy and the potential solutions. This book is based on papers presented at the 2019 Indonesia Update conference. While accepting these premises is necessary, the book offers many valuable insights into the country’s political system. Both historical and comparative scholars assess Indonesia’s democratic process as “healthy,” though they caution that there is a growing polarization of the political system and that free speech is under threat.

Democracy in Indonesia: The author’s book provides a comprehensive account of Indonesia’s constitution-making process from the mid-1990s to the present. He argues that the amendment of the 1945 constitution, from 1998 to 2002, has enabled the country to fine-tune its institutional arrangements and create a democratic environment with the most decentralized political system in the world. As a result, the government has successfully run a number of successful elections for various levels of government.

The Indonesian government has shown a willingness to consult with civil society. But they remain sceptical about the people’s capacity to make responsible electoral choices. Furthermore, the government plans to assemble an index to assess which regions should be allowed to elect their own leaders, which is likely to be based on socioeconomic indicators. These plans would lead to an institutionalized discrimination of the poor and weak. So, in a nutshell, democracy in Indonesia is a complicated process, requiring a lot of reform and progress.

Indonesians are overwhelmingly in favor of direct elections. While the current system is more effective, they want to continue this system. Currently, 93 percent of voters support direct elections, while only 67 percent are in favor of the current system. But while this is a good start, a lot of work needs to be done to prepare for the future. It is important to remember that democratic habituation must extend beyond polling booths. A democratic society must involve the public and democratization process.