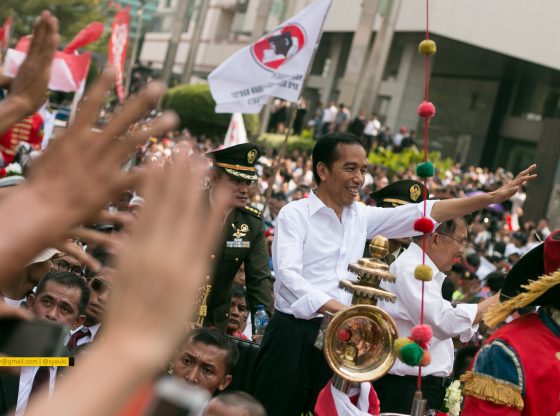 Democracies have the power to change the direction of a country’s politics. In Indonesia, the governing party is the government. Since its founding, it has remained a major power in the nation. The majority of citizens support the current democratic government. However, many of the people are still skeptical of the process. Here are the common sense problems that the Indonesian government is facing. Let’s take a look at some of these issues.

First, we need to understand how Indonesia got to where it is today. The country’s first direct elections took place in 1965 and were widely viewed as a failure. The new system is a far better alternative. The government should be able to implement the changes in a timely fashion. This is not an easy task. There are many hurdles to overcome before the process can succeed. It takes time and persistence.

Second, Indonesian lawmakers are still skeptical of the ability of voters to make responsible decisions. They have plans to create an index to judge which regions should be allowed to elect their own leaders, which will inevitably be based on socioeconomic factors. This index could lead to institutionalized discrimination against the poorest people in the country. For this reason, it is not recommended that the government introduce a democratic system before it has resolved all of its problems.

Third, decentralisation has created local interpretations of democracy, posing electoral transparency challenges. The Asian Network for Free Elections observed the 2013 West Papua gubernatorial election. In addition, voters may be more likely to be intimidated, manipulated, and victimized. Therefore, it is important to monitor the elections to ensure that they are fair. These issues are important to democracy in Indonesia and need to be addressed in a comprehensive way.

In June 1999, Indonesia held a general election and elected its first freely elected national parliament in over 40 years. It elected Abdurrahman Wahid as its fourth president and Megawati Sukarnoputri as its vice president. The two candidates won the most seats in the DPR. The PDI-P party was the main opposition during the New Order. In the post-New Order, Golkar was the dominant party. Several other mostly Islamic parties also gained seats in the DPR.

During the New Order, regional legislatures rubberstamped Jakarta’s executive appointments. After the transition to a more representative democracy in 1998, local lawmakers were free to choose regional executives. This meant that they were more likely to favor the government of Jakarta over the people’s preferences. This weakened Indonesia’s democratic institutions and undermined the rule of law. By contrast, in the post-New Order era, the PDI-P party and the MPR were both bicameral.