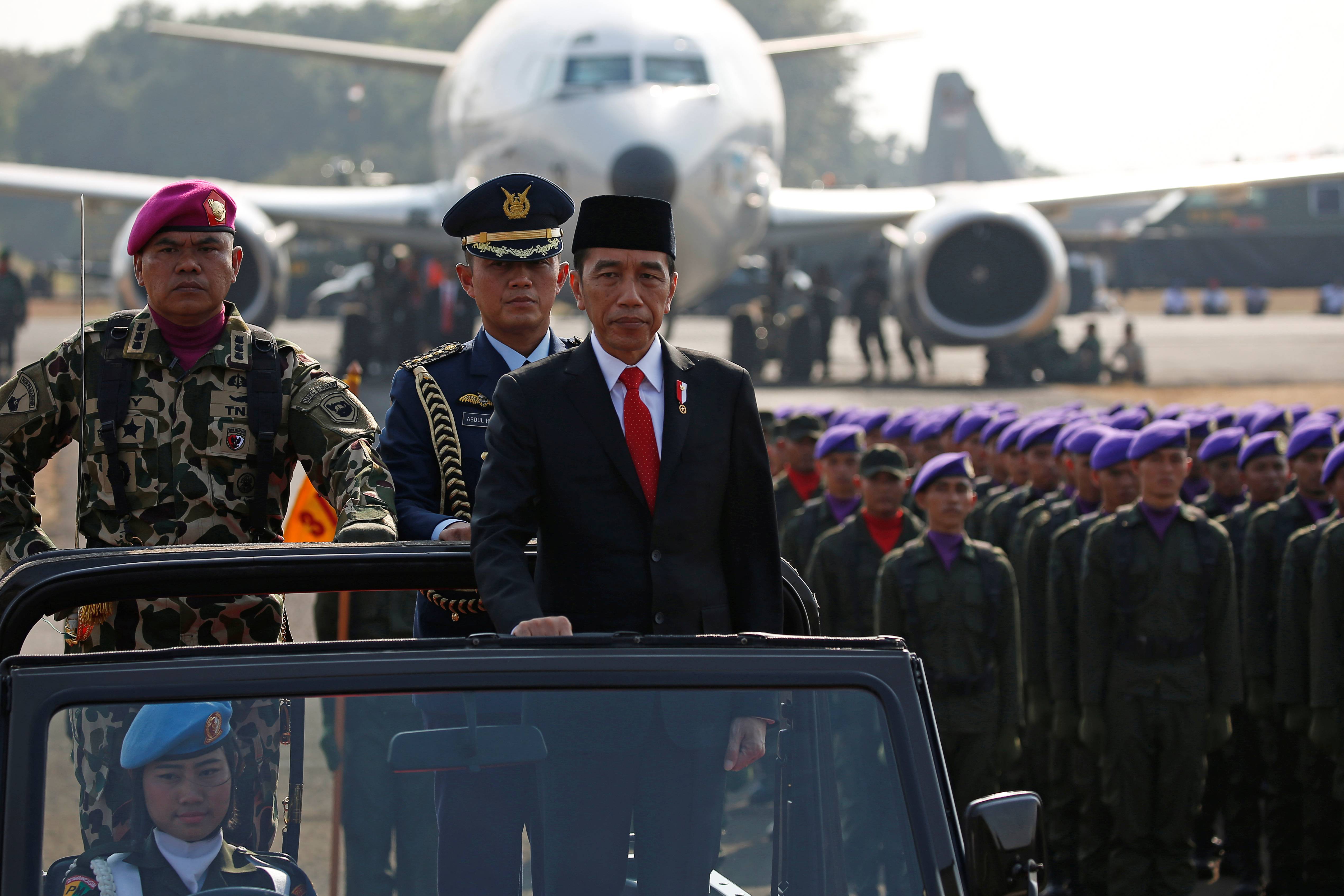 Despite the recent fall of President Suharto, Indonesia continues to face many of the same challenges it faced during the “New Order” era of Suharto’s rule. The country faces an array of political and social challenges. These include political polarization, a dysfunctional key democratic institutions, and the erosion of checks on executive power. There are also deep religious cleavages within the Muslim community, which pose problems for Indonesia’s future democracy.

The Indonesian business class is said to be highly dependent on state power. Ethnic Chinese hold a strong economic position across the country. But the Chinese are also politically vulnerable. Consequently, their interests are not always represented in the democratic political process.

The Indonesian state has a philosophy of Pancasila, which includes a belief in one God and social justice for all Indonesians. Islam is also used as a means of legitimizing liberal interpretations of democracy. The government has a number of laws that restrict personal rights and freedom of peaceful assembly and association. Amnesty International has called Indonesia’s laws vague and restrict freedom of expression.

The pro-democracy movement has also been influenced by democratization events that have occurred in other parts of the world. Indonesia has long been hailed as a rare case of a successful democratic transition. The Indonesian democratic movement is now entering its third decade. However, the future of Indonesia’s democracy remains uncertain if short-term tactical soft-liners are involved.

The actors that have been most active in the fight for democracy in Indonesia have been the radical pro-democracy groups. These groups have attempted to change a wide range of structures. They have tried to oppose socialization into authoritarian structures, spread alternative information, and stretch the limits of existing structures. They have also organized other actors into democratic structures.

Another group is the moderate opposition. These actors are NGOs, especially social democrats and liberals. They are prepared to cooperate with the elite groups while remaining non-confrontational. This group includes NGOs such as the International NGO Forum on Indonesian Development, and other organizations that are more moderate. These organizations focus on issues such as the environment and defense of human rights.

Finally, there are the dwi-fungsi ideology. This ideology has given the Indonesian military a political role. It also enables the military to be a social force. But the military has also been known to support the regime. A number of retired generals have argued that the New Order is not in fact a monopoly of interpretation. The New Order sought to separate Indonesia from the problems it has faced since independence.