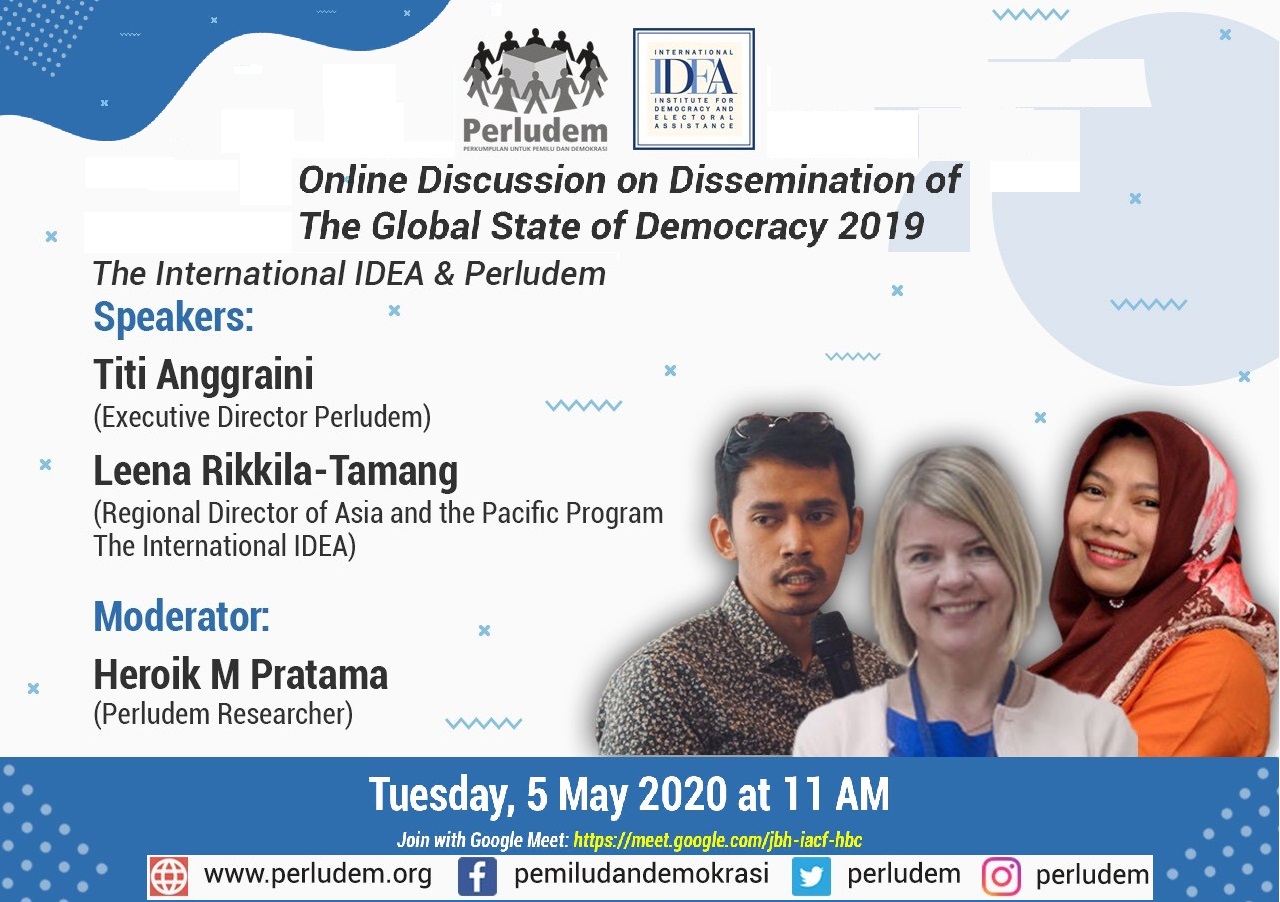 Despite many problems, Indonesia remains a democracy, albeit not a complete one. The country has been in the process of transition since the fall of Suharto, with the establishment of a more decentralized political-social environment. In recent years, the pro-democracy movement has grown significantly. Various actors are engaged in the struggle for democracy in Indonesia. They use different tactics, including socialization, organizing, and alternative information. They are also influenced by democratization events in other parts of the world. These events have had a deep impact on Indonesian pro-democracy actors.

The Indonesian government has worked with the United States to counter Islamic fundamentalism, and to crack down on terrorist groups. There is also a large number of nongovernmental organizations (NGOs) focused on the defense of human rights and democracy. Some NGOs use socialization techniques to convince people to support democracy. Others, such as the Legal Aid Institute, are more vocal.

There are also radical pro-democracy actors who try to break down authoritarian structures and promote a democratic agenda. The radical groups are most serious about challenging the authoritarian regime. Other pro-democracy actors, such as moderate NGOs, are prepared to cooperate with the regime, while taking a non-confrontational stance. In fact, many moderate NGOs are involved in the International NGO Forum on Indonesian Development.

The democratic movement in Indonesia is characterized by conflicts within the ruling elite. The working class is relatively powerless, and the independent bourgeoisie is small. The majority of Indonesians are Muslim, and there are a number of religious cleavages. Some religious leaders are aware of these cleavages and are working to promote understanding between different religions. But militant Islam is likely to exploit these social pressures.

Indonesia’s class structure is changing to support democracy. The middle class has grown in strength in the past 20 years, but about 10 percent of the population remains below the poverty line. The Chinese minority, however, holds a strong economic position throughout the country. The World Bank reports a growing wealth gap. It has also noted a growing inequality between the rich and the poor.

Indonesia’s police has a poor human rights record, and is often an agent of intimidation. It has also been accused of ruthlessly repressing pro-independence activists in East Timor. It has also received significant foreign assistance, including from the United States. There is also a large number of Amnesty International laws limiting freedom of expression and peaceful assembly. Some of these laws date back to Dutch colonial rule.

Indonesians have chosen national leaders four times in the past 20 years. The election results will have a significant effect on the national political landscape. Bambang Nurbianto, a political commentator for the Jakarta Post, says that the results will have a significant effect on Indonesian politics. He believes that the Jakarta election results will determine the future of Indonesia’s political landscape. In the second round of elections, Ahok will face Anies. The two candidates will go head to head on 19 April.