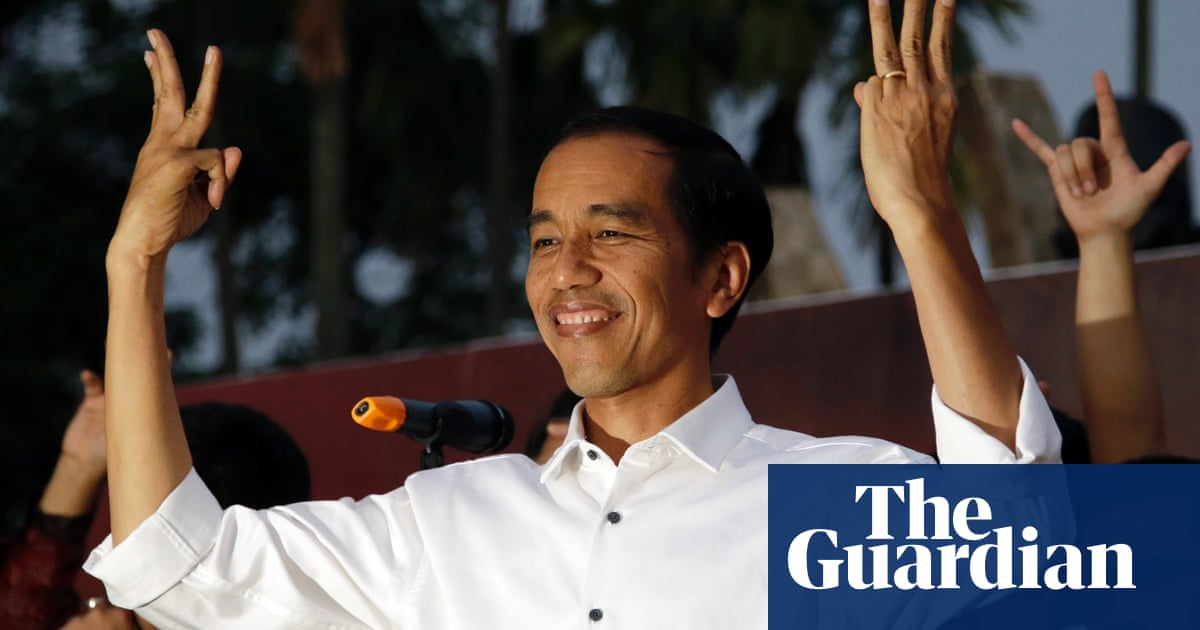 After the collapse of the Suharto regime, Indonesia went through a period of transition, known as the Reformasi. This period saw the emergence of a more democratic political environment. However, there was a significant amount of repression and political instability during this time.

The political landscape in Indonesia has undergone major changes over the last decade. Decentralization laws were introduced, giving greater autonomy to the regions, and direct elections were held for the President and the national legislature in 2004. In 2005, direct elections for regional leaders began, with the first round completed in 2008.

Megawati was accused of inactivity during her presidency, but she launched the major reforms of the post-199 era, including direct presidential elections. She also de-politicized the military and established the Constitutional Court. She also enshrined the concept of local elections. Following Megawati’s presidency, Susilo Bambang Yudhoyono won the first direct presidential elections in 2004 and the second one in 2009. However, some critics saw these as ineffective and undemocratic.

While many aspects of Indonesian society have changed since the Suharto era, the country is still facing many of the same challenges. Inequality in the wealth distribution continues to be a major issue, with half of the population living in poverty. According to the World Bank, a widening wealth gap in the country is contributing to social pressures. Meanwhile, radical sectarian elements continue to threaten Indonesia’s stability.

The Indonesian political system is divided into several distinct parties. These parties differ in their Islamic orientation and their ability to attract voters. The most pluralistic party is the Indonesian Democratic Party of Struggle, which is supported by religious minorities and syncretic Muslims. However, there are also several conservative Islamic parties, such as the Prosperous Justice Party (PKH) and the United Development Party (PDK).

In addition to a lack of free speech, Indonesians are often subject to extra-judicial threats. These threats can come from religious organizations or economic elites, as well as from the security forces. While the National Human Rights Commission has a role in ensuring the protection of human rights, it is still not required to enforce its recommendations. As a result, the commission’s reports have not led to effective prosecutions.

During the gubernatorial election in Jakarta in 2017, Ahok, an ethnically Chinese Indonesian, was the target of an explicitly sectarian campaign. Islamist figures and hardline Muslim groups were incensed over the election results. Islamists claimed that non-Muslims had no right to hold high office in a Muslim country.