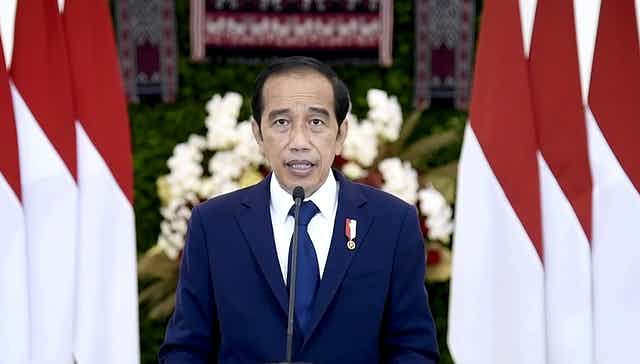 Democracies in other countries are often more successful in their ability to promote social change, and Indonesia’s experience with democracy is no exception. While the country’s poverty rate has dropped by half in the last 20 years, ten percent of the population remains below the poverty line. Meanwhile, 40 percent of the population is still considered vulnerable to poverty. This situation creates a fertile ground for militant Islam and radical sectarian elements to exploit. Meanwhile, the old elite fear that a democratic revolution will lead to an end to their rule.

While the proposed indirect system of regional elections focuses on the re-election of incumbents, it may not be the best solution. The current electoral system has a number of problems, including the fact that political candidates spend astronomical amounts of money renting out their support to political parties, as well as buying the votes of ordinary citizens. Regardless of whether or not direct elections would be a better option, the current system has failed Indonesian society.

The Indonesian government’s focus on the consolidation of democracy is too narrow. Democracies require more than just elections. In order to survive in a democratic society, it must also develop a robust bureaucracy that can protect itself. The political process of habituation should go beyond the polling booths, involving the domestic public. And if Indonesia’s current government continues to fail to act on this important task, the democratic process will collapse.

Corruption is a persistent problem in Indonesia, with elements within the government and judiciary obstructing investigations of corruption. Furthermore, they have also blocked investigations of crimes against humanity and human rights abuses. The dissolution of the Islamic Defenders Front highlights concerns about freedom of speech. It is critical to note that the National Human Rights Commission is not a credible institution in Indonesia. Ultimately, the emergence of a new government will ensure Indonesia’s democratic progress.