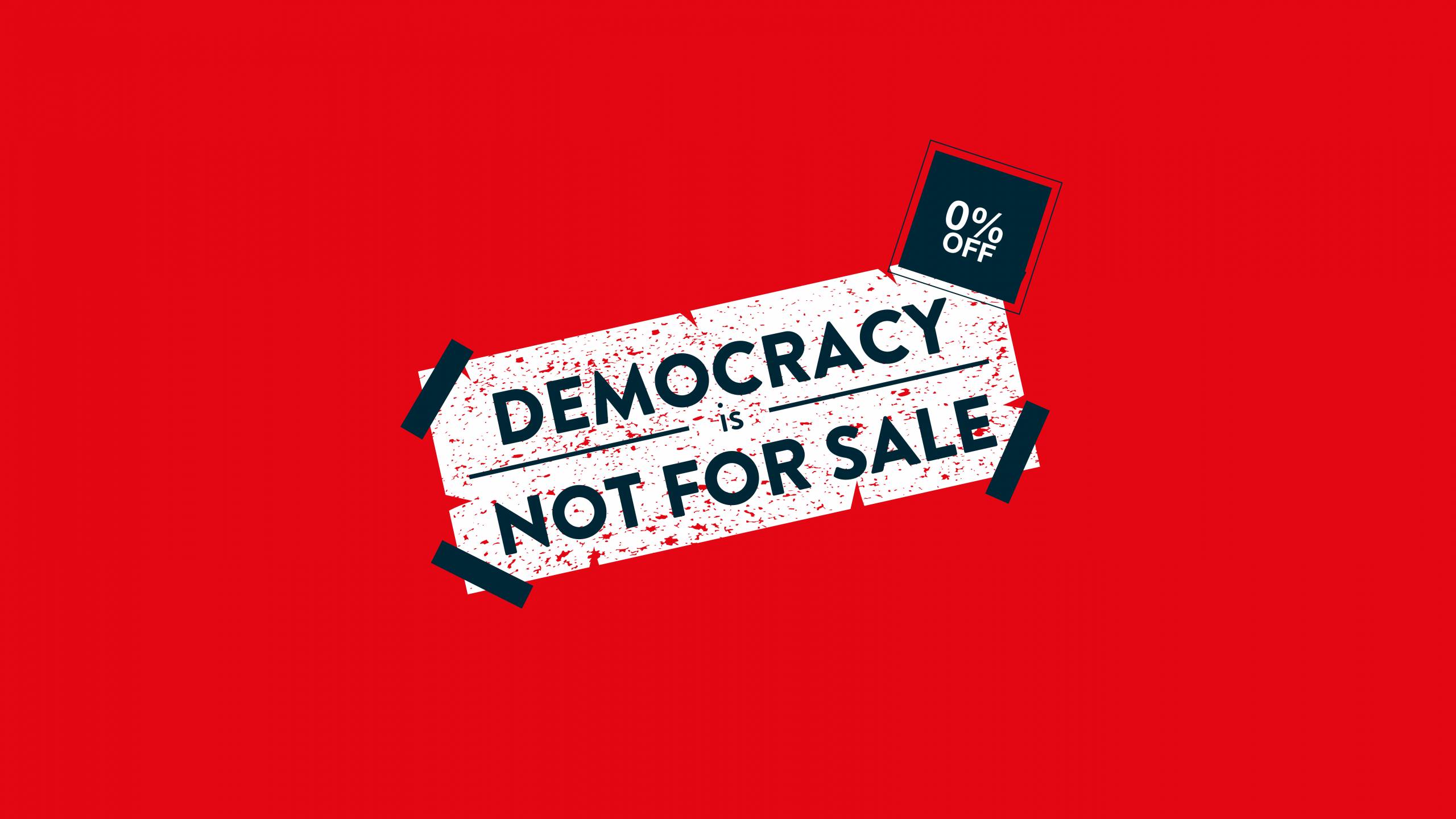 In a democracy, all citizens have a right to participate in the decision-making process. This right should be protected under a system that ensures that each person is treated fairly. This means that the interests of everyone are taken into account. This means that citizens who are coerced into obeying laws should have their voices heard and a say in those laws.

Democracy is uniquely public and egalitarian. This makes it the only possible system to overcome persistent disagreements and treat everyone equally. Democracy is a political institution that must protect minorities and ensure their inclusion. It must be structured in a way that prevents these minority interests from contaminating a society’s values and practices.

Democracies have positive effects on the character of individuals, promoting self-determination and fostering a sense of individual autonomy. It also encourages people to be more self-reliant by ensuring that collective decisions are based on the input of the individuals involved. This encourages citizens to be active and responsible.

Democracies also benefit from cognitive diversity. By involving many people in decision-making processes, democratic systems can take advantage of the many perspectives and sources of information available. This, in turn, improves decision-making. The result is more informed decision-making that can address the needs of the citizens. In addition, democracy allows citizens to weed out politicians who are not worthy of their trust.

A democratic society is one in which members of a society have an equal say in policy making. These individuals are treated as equals and are therefore required to respect the democratic decisions of their fellow citizens. However, citizens who ignore laws may be violating the equal right to make decisions. Therefore, civil disobedience is justified in democratic societies, which can promote social equality and inclusion.

Democracies are characterized by free and fair elections. They allow citizens to express their political preferences and to compete peacefully in a democratic system. However, the system is under threat from various forces around the world. Various groups are challenging the legitimacy of liberal democracies. A democracy that has worked in many countries is one that has a low degree of authoritarianism.

In democratic societies, people are expected to respect the rights and opinions of other people. As a result, everyone has an equal say and a stake in the decisions made. The democratic system protects citizens from tyranny by allowing them to express their individual preferences. They are required to follow certain rules and adhere to democratic processes.

For a more stable democracy, single member districts may be preferred. Proportional representation, on the other hand, can fragment the citizenry into homogenous camps, where citizens largely adhere to party lines, which makes it harder for them to exercise political power. Additionally, these systems tend to create coalitions between different parties that fall apart quickly.