In the context of the current crisis in the world, Indonesia is an emerging democracy. The country has a parliamentary system and holds presidential and parliamentary elections every five years. Although the elections are considered free, there is a history of money-politics and corruption in the country. In many cases, a candidate’s supporters give poor people money at the ballot box to encourage them to vote for that candidate. 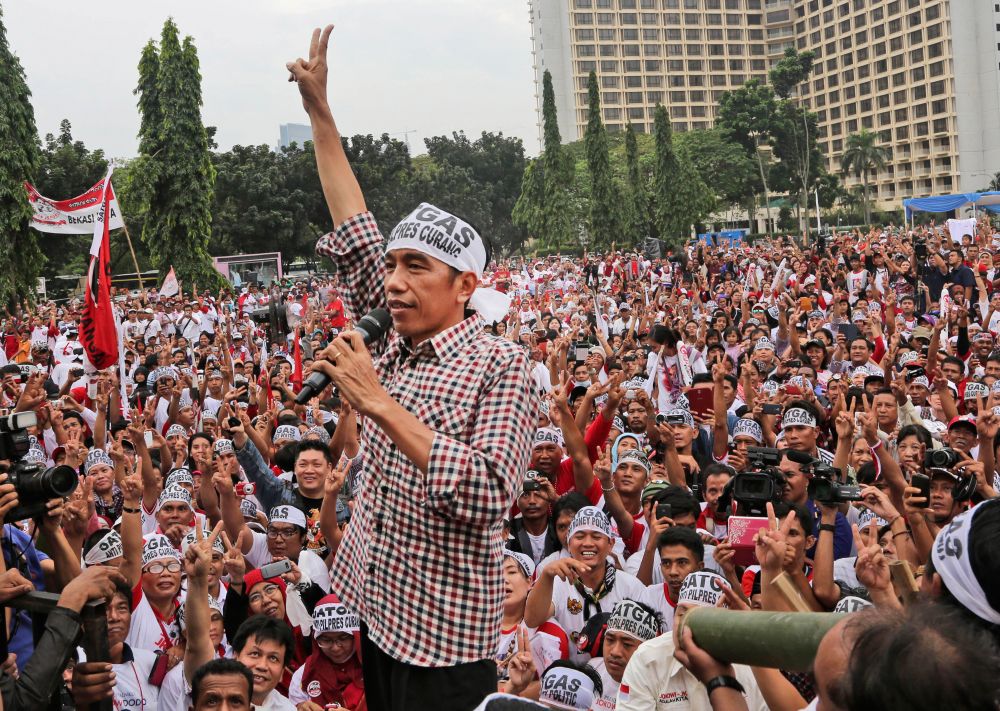 While there is a lack of transparency in Indonesia’s democratic processes, the country has made some progress in the past decade. During the Reformasi process in 1998, the country evolved from an authoritarian, highly centralised state to a democracy with one of the most decentralized political systems in the world. It has also continued to consolidate its democratic institutions and has conducted successful elections at many levels of government.

The most striking change is that the public is not involved in decision-making processes. While there has been much political activity and debate in Indonesia, the general public is largely left out of the process. The country’s most recent national election was held in June 1999, and a unified parliament was elected for the first time in 40 years. Megawati Sukarnoputri was reelected as president, and Abdurrahman Wahid was elected as his vice president. The PDI-P party has the largest share of the vote in the recent polls. The opposition Golkar, which dominated the New Order, was dissolved by the PDI-P party. A few other mostly Islamic parties have gained seats in the DPR, as well.

The country’s first free national election was held in June 1999. The election produced the first democratically elected national parliament in forty years. Abdurrahman Wahid was elected as Indonesia’s fourth president, while Megawati Sukarnoputri was elected as his vice president. The PDI-P party received the largest number of votes. The former dominant party of the New Order, the Golkar, won the presidency and several other predominantly Islamic parties secured seats in the DPR.

The government’s commitment to strengthening democracy has been evident since 2005. The government has set targets and evaluated the democratic index in the country. A series of recent conflicts in the country have been triggered by the spread of the coronavirus in the country. A few of these conflicts have led to the resignation of a former President. These incidents have resulted in a high number of people, including the governing party, or the dissolution of a political party.

While the Indonesian constitution is generally stable and democratised, it is a complex process. It is not easy to change a country’s structure and maintain a democracy. In the meantime, there are many challenges and opportunities. The biggest challenge will be ensuring that all citizens have access to information about the government. This is the only way to strengthen the country’s democratic processes and ensure a stable and democratic society.