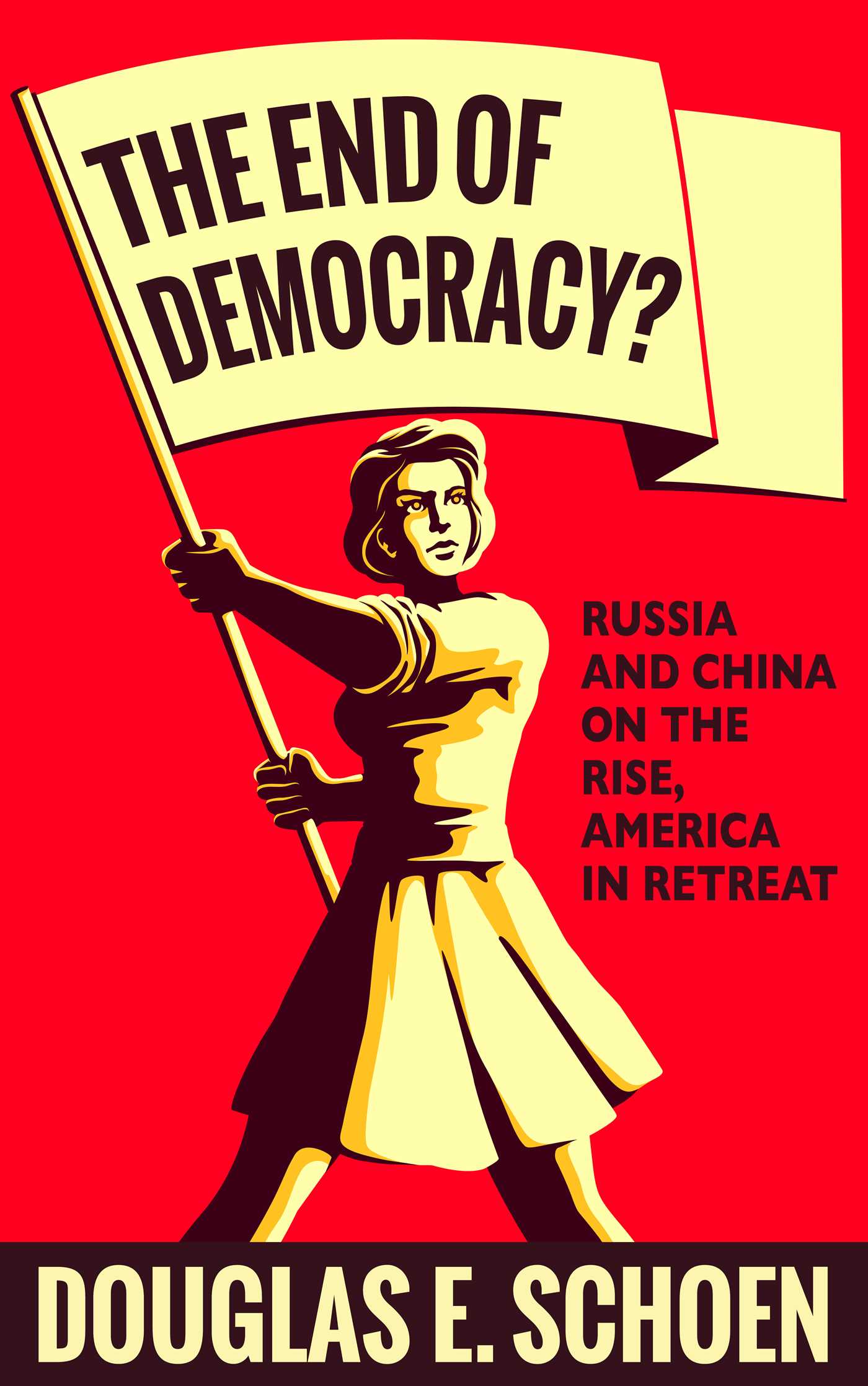 In a democratic system, the people vote on the government, and representatives are elected by a majority. In Britain, representatives are elected by the people to the House of Commons, a legislative body. The members of parliament represent the interests of their constituents to the government. Lenin popularized the idea of democratic centralism when he established the communist government in 1917. Lenin believed that a small group of leaders should be appointed to guide the people, establish order, and make decisions in their names.

A modern liberal society combines economic modernization and political liberalism. However, a liberal society is not automatically democratic. Its wealth is redistributed, but the percentage of people participating in society is constantly increasing. This is similar to the way a steam engine works – the hot pole and the cold pole have huge differences in potential. The liberal approach grants tremendous power to middle-class men in America and Europe. While this may seem positive, it is not necessarily a democracy.

A liberal democracy is characterized by rules that limit the power of the government and protect individual freedom. It often involves a written constitution, a legislature, and conventions of behavior. Civil liberties are protected and the government does not impede the rights of individuals and groups. It is not possible to define democracy in absolute terms, but it is a general concept. If a government is a democracy, it is likely to follow the rule of law.

Today, many young people are involved in protest and environmental groups. They are engaged in protests against war, corporate exploitation, and child labour. Many of them are also involved in local activism that has a direct impact on community life. Democracy should start with the neighbourhood. If a majority does not agree with the decision or policy, the people should make their voices heard loudly and clearly. There are many ways to participate in democracy, but it is important to remain informed about the process.

Democracy was first practiced by the ancient Greeks. While primitive forms of democracy existed in other parts of the world, Athens’ democracy was unique. It was a form of direct democracy, where people gathered in groups and discussed policy issues. In later centuries, this style of democracy became unwieldy in larger nation-states. In order to maintain this type of democracy, the Greeks gradually adopted a form of representative democracy.