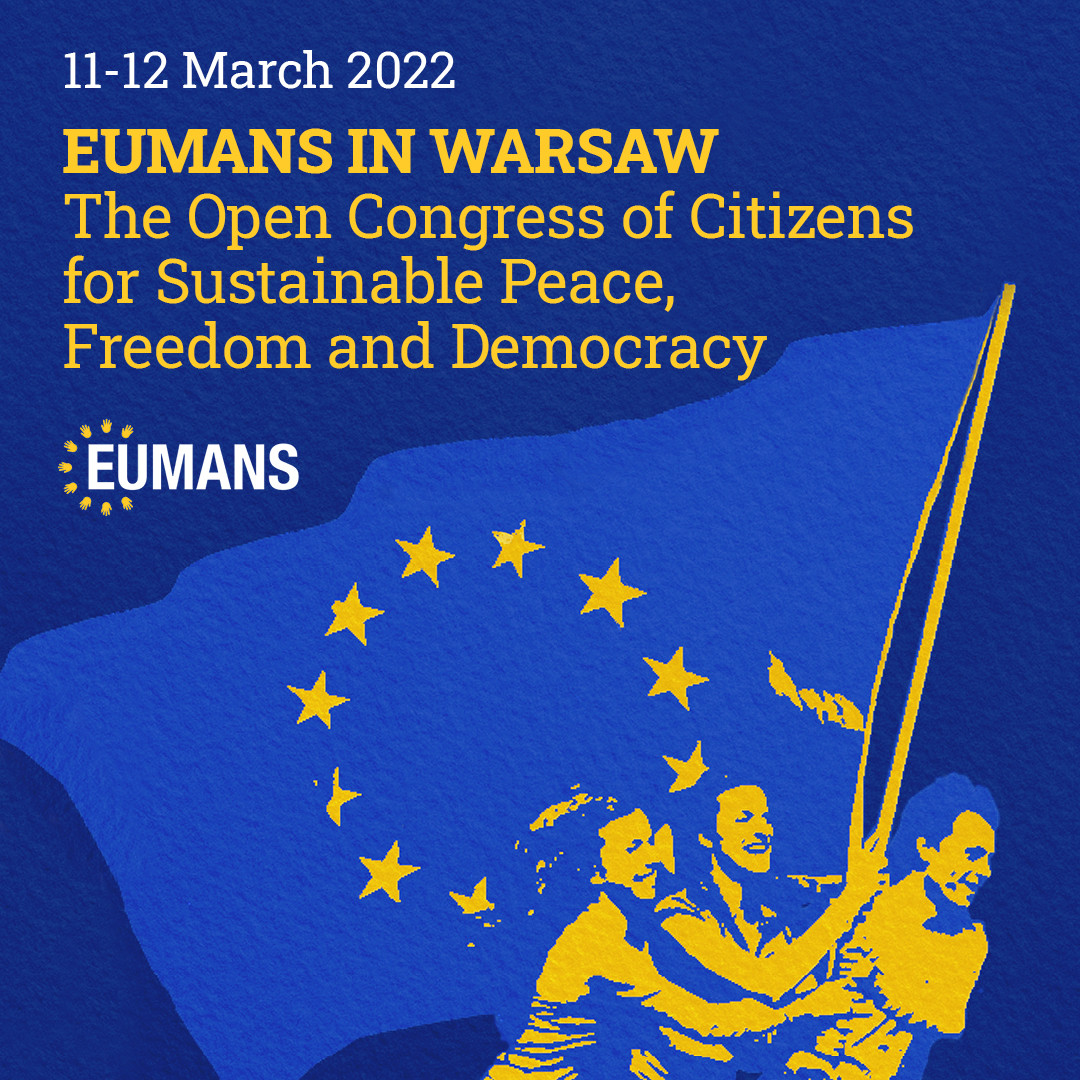 Democracies promote equal voting rights. In Canada, for instance, every citizen is entitled to vote in any election. Democracy is a form of government that rests on fundamental principles and does not necessarily follow a uniform practice. In a democracy, everyone has a right to participate and express their opinion and has a responsibility to participate in the political system. People who rule in a democracy are accountable to their people, and those who abuse their power will not be reelected.

The most common way of participating in government is through voting or standing for office. While these methods are important, democracy is about much more than that. It depends on the everyday people’s active participation through other means. Inclusion of the public in decision-making and giving them real power will help democracy be more representative of the wishes of its citizens. You can begin by educating yourself on the benefits and drawbacks of democracy. You can improve democracy by reading books on government and politics, or by volunteering to run for office.

For democracy to function, it needs a majority of people to believe it is the best form of government. Democracies must also retain substantial support from people and leaders. But history demonstrates that democracy is fragile. In the last 60 years, 120 new democracies have been formed, with almost half of them failing or being replaced by more authoritarian forms of government. It is important to constantly evolve democracy to respond to the challenges it faces.

Democracies can also be corrupt. Politicians can make promises to voters that might not be beneficial to the people. For example, some countries have laws prohibiting people from voting while they are in prison. The same can be said about democracy in the Arab world. In the Arab world, the Arab Spring has shown a new level of civic engagement. Students and trade unions have brought citizens to the streets to protest economic cuts. It is clear that democracy requires a new level of participation, and that is where engagement needs to start.

In the Western world, a liberal society does not automatically become democratic. It is like a steam engine, in that it works by virtue of a massive difference in potential between a hot and a cold pole. A post-revolutionary society does not have class wars, which are basic aspects of liberal societies and cannot be equated with a democratic society. It is a complex system that reflects different aspects of human nature.