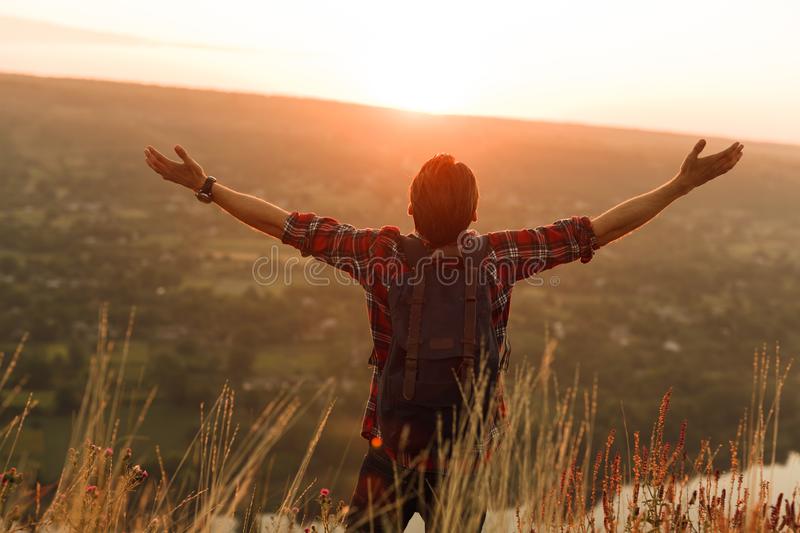 What is freedom? The right to decide? Freedom is a basic human right. However, it is not an absolute. Depending on the circumstances, it can be either complete or limited. In a lesson on freedom, students will discuss what freedom is and isn’t. Here are some ways to practice understanding freedom. -Present a tableau displaying a society without freedom. The rest of the class will look at each tableau and discuss where freedom is lacking in each society.

While true freedom looks like the right to vote, walking out of jail, and owing no one anything, it is more complicated than this. The right to do whatever we want is an aspect of freedom, but the freedom to do whatever you want can be dangerous. Freedom can mean the right to speak, worship, and gather wherever one wishes. However, freedom only applies when our choices do not violate the rights of others. The definition of freedom is a personal one.

The first Freedom in the World report, the Balance Sheet of Freedom, assessed political trends and their impact on individual freedom. In 1972, Freedom House launched the Comparative Study of Freedom, which uses the same methodology. Gastil developed the methodology and assigned political rights and civil liberties ratings to 151 countries and 45 territories. Then, he published the results of this project bimonthly in Freedom at Issue. Freedom in the World is now the most widely-recognized international report on freedom.

The first amendment protects the right to free speech and association. These freedoms include the freedom to organize and join political parties, trade unions, and clubs. Additionally, the right to peacefully gather and protest is guaranteed under the First Amendment. However, governments often abuse their authority to suppress peaceful dissent. For instance, in Egypt, criticizing the government can be dangerous. The freedom of speech is essential for a democratic society. Therefore, freedom of speech and association is essential for a democratic society.

While we celebrate our freedom of speech, many of the rights we enjoy today are also threatened. Margaret Sanger was arrested in 1912 for giving a lecture on contraception. During the World War, many trade union meetings were banned and courts regularly granted injunctions against protests. During World War I, many peaceful protesters against the war were arrested for expressing their opinions in public. Many states also banned the display of black or red flags. Upton Sinclair and other authors were jailed for merely reading the First Amendment. Hundreds of thousands of people lost their jobs based on flimsy evidence.