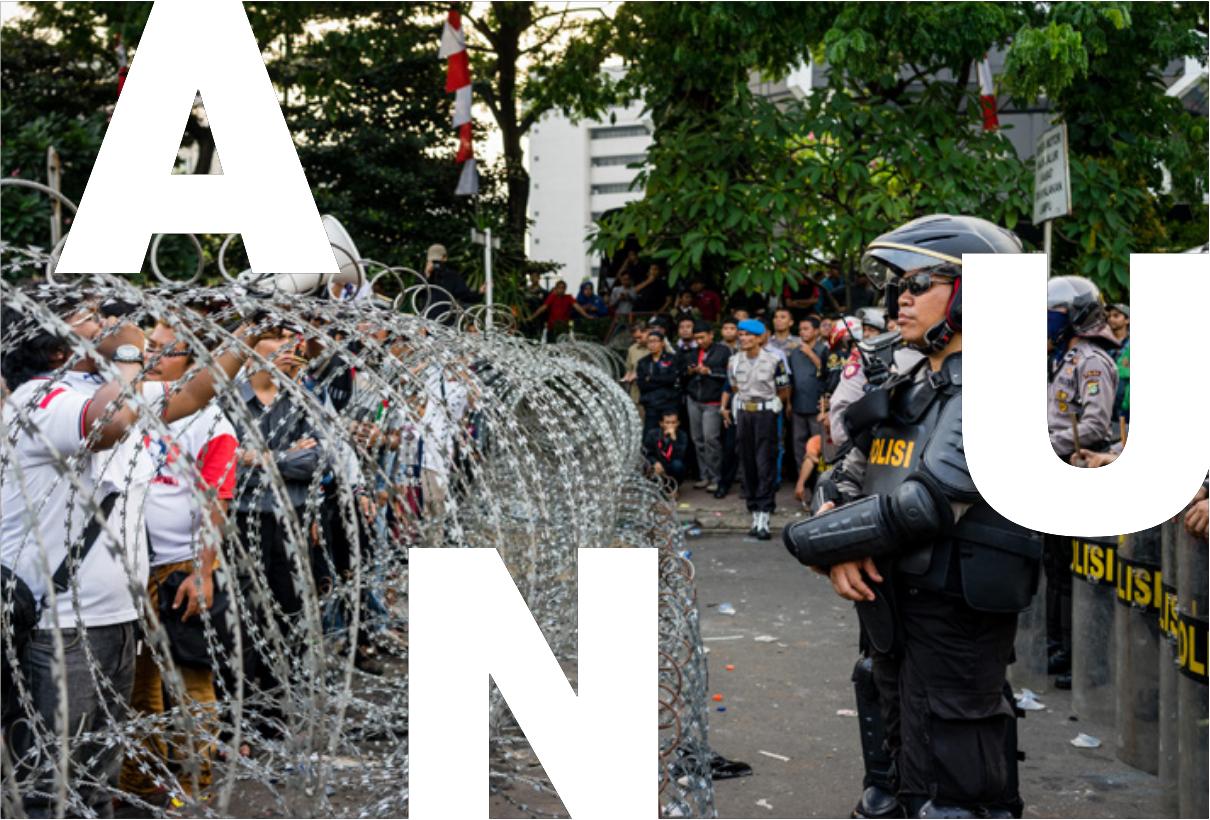 A Guide to Democracy in Indonesia

The transition to and persistence of democracy in Indonesia has long been lauded. In 2008, the country stepped into its third decade of democracy. Despite its many challenges, Indonesia is a model for other countries wishing to replicate their experience. This is a short guide to democracy in the country. Its success should inspire others. Read on for a deeper look into the nuances of its transition.

The omnibus bill that passed the House of Representatives last year has been criticized as removing critical labor protections and weakening the position of trade unions. While the judiciary has exhibited some independence in recent years, the judicial system remains plagued by corruption and weaknesses. In some areas, religious considerations influence judicial decisions. The police engage in arbitrary arrests and detention. There are few safeguards against coerced confessions and defendants often lack access to legal counsel. Sharia ordinances also contradict the country’s human rights commitments.

While Indonesia has an established democratic process, lawmakers have been skeptical about the public’s capacity to make an informed choice. The government is planning to create a standardized index to measure which regions can elect their own leaders, likely based on socioeconomic indicators. This could lead to institutionalized discrimination against poorer voters. And yet, most observers agree that Indonesia’s democratic process is still fragile and needs reform. While this country has made strides in improving the quality of life for its citizens, it remains an obstacle to full democracy.

The governmental approach to democratic practice in Indonesia is limited and incomplete. While it may be true that direct elections are a better way to consolidate a democracy, it does not address the structural issues that are hampering its development. It also fails to adequately address the broader societal problems in the country, which are linked to the party system. Indeed, candidates are willing to pay enormous amounts to rent political parties and buy votes from citizens.

The current political system in Indonesia has a complex history. The New Order’s political system was undemocratic, and the current government continues to face these problems. The proposed return to indirect elections does not address these issues. Furthermore, the government’s attempt to bring democracy back to Indonesia is misguided, because the ruling party’s leaders are corrupt and the opposition does not support them. Moreover, the election system in Indonesia is not transparent, as the people can easily vote for whomever they wish.

Moreover, there are numerous concerns regarding the constitution. In addition to the judicial system, the Indonesian Constitution is not free of flaws. Its legal system allows a citizen to exercise his/her right to free speech. In addition, it is governed by an enlightened and progressive government. Therefore, it is crucial to maintain the constitutional framework in Indonesia to prevent it from falling back into authoritarian rule.