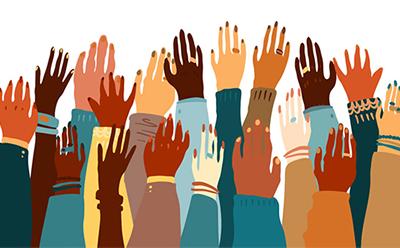 Democracy can be defined as a form of government in which the people decide the rules for their society. This form of government can be found in cities, towns, and countries, or may be found in an international organization. However, some countries do not allow democracy. It is important to know that a democracy may not be a good thing for every society.

The basic value of democracy is that it allows people to express their views in an open and respectful manner. People can freely discuss ideas, form lobbying groups, and protest against laws and decisions made by their government. In a democracy, these freedoms are necessary in order for different views to be heard. There are many different forms of democracy and they are not all equal.

Today’s youth are increasingly engaged in activism. Many are involved in environmental groups and protest groups and are speaking out against war, child labour, and corporate exploitation. Other young people are engaged in local level activism, bringing them closer to their communities and having a direct impact. Democracy is not only about national issues; it must start at the neighbourhood level.

Democracies have a long history. The first democratic government was practiced by the ancient Greeks in the fifth century BC. Other primitive forms of democracy had existed before that, but it was the Greeks who brought democracy to the world. In the 5th century BC, the Greeks developed a form of direct democracy – the people came together and made decisions themselves by majority vote. This system is similar to what New England town meetings practice today.

Democracy has many benefits. One of these benefits is freedom of political choice. The freedom to choose your government is a fundamental prerequisite to democracy. However, it is important to recognize that it is not enough to define democracy without considering its ends. Democracy is an essential tool for fostering relationships among individuals and groups. This is why democracy is increasingly important in today’s world, when authoritarian regimes are crumbling. So let us take a closer look at what democracy does for us.

In the beginning of human history, democracy was a relatively limited form of government. The Greek word “demos” means “people” and “kratia” means “power.” The idea behind democracy was to distribute power between the people and allow people to make decisions in their communities. The Greeks even referred to this type of government as “the demos”.

The Economist Intelligence Unit’s Democracy Index aims to measure the state of democracy in 167 countries. The Index measures 60 indicators across five categories. They rank each category on a 0 to 10 scale, and then average the results to determine the overall level of democracy. Countries with a score of eight or ten are considered fully democratic, while countries with a score between four and six are considered flawed democracies. 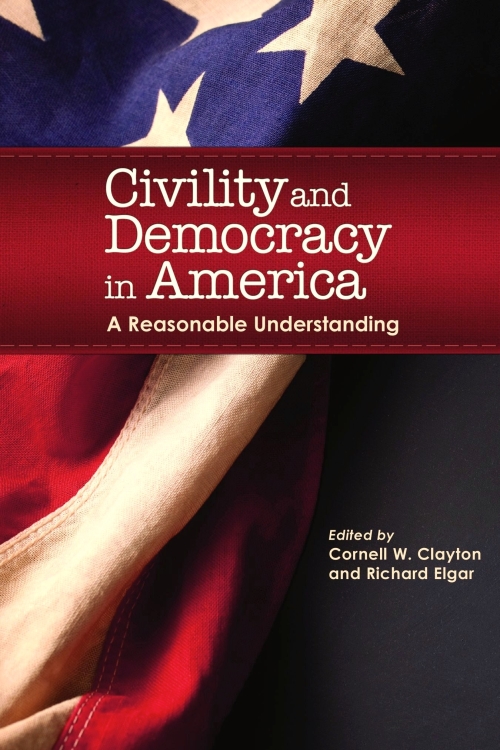 Alexis de Tocqueville began his studies of American democracy in 1831. At the time, he had no formal training in politics, but was impressed by the American example. He cites Lafayette, Washington, Jefferson, Madison, and Hamilton as examples of young men who had built upon freedom. As a result, he believed that America had a system of government based on freedom and liberty, with the government being led by its people.

The European colonies in America contained elements of democracy, but were different from the American version. Emigrants who fled their mother countries did not have any sense of superiority. The idea that power is a necessary evil did not apply to them. This equality was assured by poverty. Various religious and political disputes also drove rank persons to America.

Today, democracy is generally considered a good thing, but the Founders did not agree, and the American Revolution was far from a democratic victory. In fact, the American system of government had to be fought for repeatedly. Democracies in America were particularly problematic in the 1830s, as Andrew Jackson led a populist Democratic Party that repealed property-based restrictions on voting.

The first duty of leaders is to educate democracy. This includes purifying the morals and directing the energies of people. In the process, they must understand the true interests of people and adapt their government to their needs and era. This requires a new science of politics. The new science is necessary for a modern society.

Aside from the democratic principle, democracy is also linked to human rights. As stated in Article 21 of the Universal Declaration of Human Rights, the will of the people should be the basis for authority in government. This means that democracy is the only form of government that is in harmony with human rights. A democracy allows citizens to exercise their rights freely.

Another aspect of democratic politics that many people think is essential is freedom of thought. This is one of the first core democratic rights. People must have freedom to think, to express their opinions, and to criticize decisions. Without this, democracy is limited. Intolerant societies can’t develop or grow. It is important to allow diverse opinions to be heard and be respected.

While this is true, democracy in America has also had its fair share of problems. For example, in the 1830s, many poor white men gained the right to vote. These changes were not achieved without much conflict. Poor Rhode Islanders formed a militia and threatened violence, which led to a change in voting rights.